Christian Burkhardt is an artist truly absorbed with the range of sonic possibilities. A producer not content with existing within the realms of House and Techno, but one that is determined to further stretch its limits with his signature sound. His long list of remixes for Tsuba Records, Mobilee and Deep Vibes were still ringing in club lands ears, as a new batch of original material on Oslo, Raum…Musik and Cocoo were given the stamp of approval 2011, with constant rotation in clubs, radio and podcasts.
His success is measured only in the pleasure that he finds in making music. A feeling that may star in the club, but it never seems ends there.

Best Ibiza dance floor moment?
Hard to say…. The first time in 1996 Manumission, at the old Space terrace, playing at Cocoon Amnesia, or nice moments with friends on some finca after party. I really had good times on Evissa. 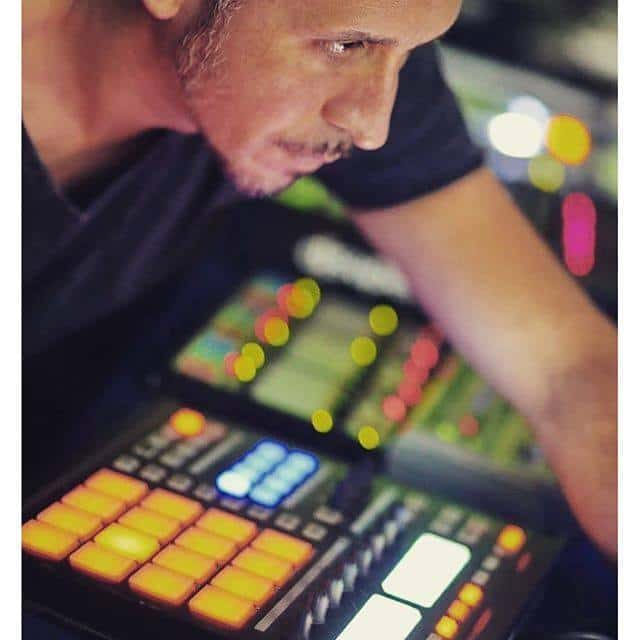 You keep a low profile while producing some of the most exciting and creatively inspired music to played in the clubs. Has it always been your plan to keep things underground away from the hype?
For me it’s about doing music and playing live. We (labels and myself) never did big promotion or such things and I am also lazy with interviews, I think this is my fourth or fifth one….? It isn`t a plan or kind of style, for me it’s more fun to spend the time with tweaking kick drums and basslines.

Could you give us some insights in how you approach your live performances? How do you go about selecting your tracks and what gear do you use for your live performances?
Yeah it’s Ableton, 2 times 6 tracks: kick, bass, snare…. another 6 tracks for add on vocals, FX….. and the NI machine packed with samples to jam around. Everything is controlled by 3 times faderfox which are fitted in one box. For years I carried an Electribe Er-1 with me, but it’s broken no so I use an Ipad to control the effects and also for clip manipulation.

If we were to walk into your studio what would we see?
Empty bottles, a dirty red carpet, 70th style curtains, me and some old analogue hardware as well. 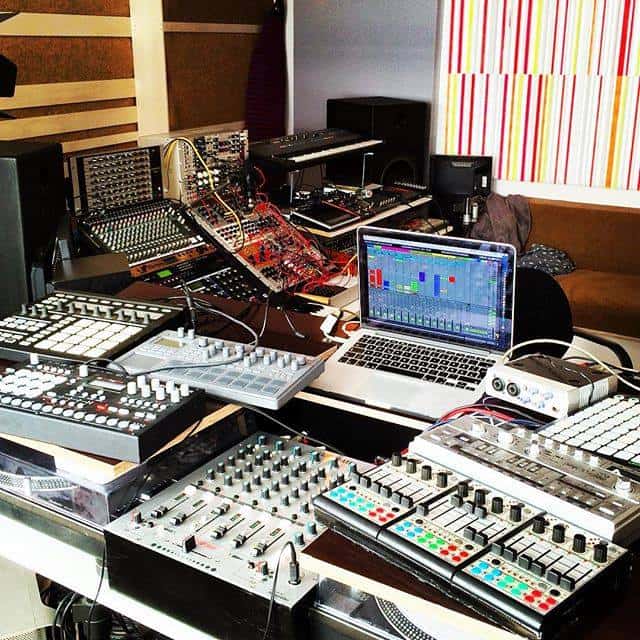 What is your favourite piece of analogue equipment, and how much do you use for your productions?
I love all my machines, but I use the “jomox 888” and the “studio electronics atc”, in almost every production. All my music is running after recording through a lot of summing busses and compressors. I am a hardware junkie. You can do music with software, but its like running in the fitness center; running in nature is much more real and exciting.

What have you noticed that’s changed most about clubbing, club culture and techno as a genre in recent years?
It’s going bigger and bigger and for this reason more commercial. On one hand it’s good because more people are into our kind of music. On the other hand sometimes I am loosing the overview – so much music, so many DJ’s…. but I am happy “techno” is still alive, or better than alive.

Funniest / Most bizarre request you’ve ever had in the DJ Booth?
Can you please play Lady Gaga.

If you had your own private jungle, what would be in it?
My Jane, plants, good wine and food, my studio, friends and family.

Finally, do you think house and techno are starting to make their way out of the club setting? Is it becoming more of a songwritten form of music, suited to home listening and other consumable experiences?
There is already a lot of electronic music which is not focused on the dancefloor. I think house and techno are born in the clubs, and are made for the club. It was extracted in the 80s out of pop and disco. Now it goes a bit back to it. But I think there is enough room for each kind of music. Housetechnopopdicowavemetal, soft, hard, dance, not for dancefloor, I really don’t care about sections or names.