We noticed your roots are as much in hip hop as they are in house music so we would love to hear about your record collection. Can you tell us about a couple of your most prized records in the archives? How you found them and how long you have had them for? Why are they so treasured? Rarity? Value?

I have about 15000 vinyls; Hip Hop, Soul and House. My only ‘real’ collection is the productions of DJ Premier, all the Gang Starr, I was a big fan.

Do you have some artists that stick to mind that influenced you in your early days that play a role in where you sound and production is at
currently? Can we pick them in any of your recent releases for some inspiration?

I’ve listened to so many artists that I can’t really say by whom or which style I’ve been most influenced. According to my music today, what is sure is that Hip Hop and end of 80s’ Chicago House are really present in my style.

What are you focusing on in your sets to make them stick out from the other DJs you have played alongside of in recent times? special Edits? Some tricks on the decks?

I’m playing only the promos I receive. There are hundreds a day. I don’t rely to the charts or someone else’s playlist, which surely makes a difference.I also make my own edits of some tracks, and I have a particular style of mixing with often 3 players a lot of scratching. Finally, I’m doing some remixes I never release, which means I’m the only one to play them. e.g.: Drake “Started from the bottom”.

Whats your studio consist of at home? Your go to plug ins in most of your releases? And hardware that we should know about we can hear in any of your production?

At home, I have a Mac with Logic and UAD plugs, a small 32 keys keyboard and Dynaudio BM5 monitors. But this is just to get the ideas and structures. When I really want to work on the sound I go to my studio for loud listening, working with analogical equipment, synths, hardware, compressors, EQ, SLL, Neve, Etc…

Having a look at your schedule your doing a lot of dates in Asia on this run? Are there any places that you are visiting for the second time on this tour besides Bali? Any places that your really excited to check out that you havent visited before?

Apart from Bali, it will be my first time everywhere on this Asian tour. I’ve heard a lot about Thailand, many french people love it. I’m excited to go there and discover it by myself.

From your last visit in Bali what did you think of the clubbers here? The crowds, the reactions? Any tunes in your set that come to mind that really stood out for you?

Last time was amazing. I’ve played twice, and the crowd were really responsive. I loved it, and this is why I agreed to come back that soon.

In recent times your profile has exploded and you must be spending a crazy amount of time living out of a suitcase.. What are the first three things you always pack when hitting the road for a few weeks and three things you can live without??

First three things I’m packing are my laptop, my JBL Charge 2 Speaker and my iPhone. I can find everything else pretty much everywhere lol.

Recently remixing Deadmau5 is a massive achievement. Can you tell us how the actual request to remix such a high profile artists prized original tune comes about ? And did you feel it as a honour to have such a request come in or feel the pressure to take such a huge tune and try and deliver a quality update of it ?

I’ve had a lot of remix requests, quite as big as Deadmau5. I declined a lot of them, I wasn’t able to do them all. Of course it’s a honor, but also a big pressure because I needed to give a new perspective to the track, keeping my own sound but without altering the original one. Sometimes I try to do some remixes and I end up not delivering them because it’s just not working.

We remember getting the promo of ‘Okay’ your biggest tune to date in Bali on Claude Von Stroke’s Dirty Bird label in our inbox and playing it out around the clubs but didnt expect it become such a major hit as it did. Not wanting to take anything away from how big this tune is but did you think it was going to blow up as much as it did ? Was there any tips from the big guy Claude himself and his confidence in signing the tune? When did you realise wow this is going to be huge? 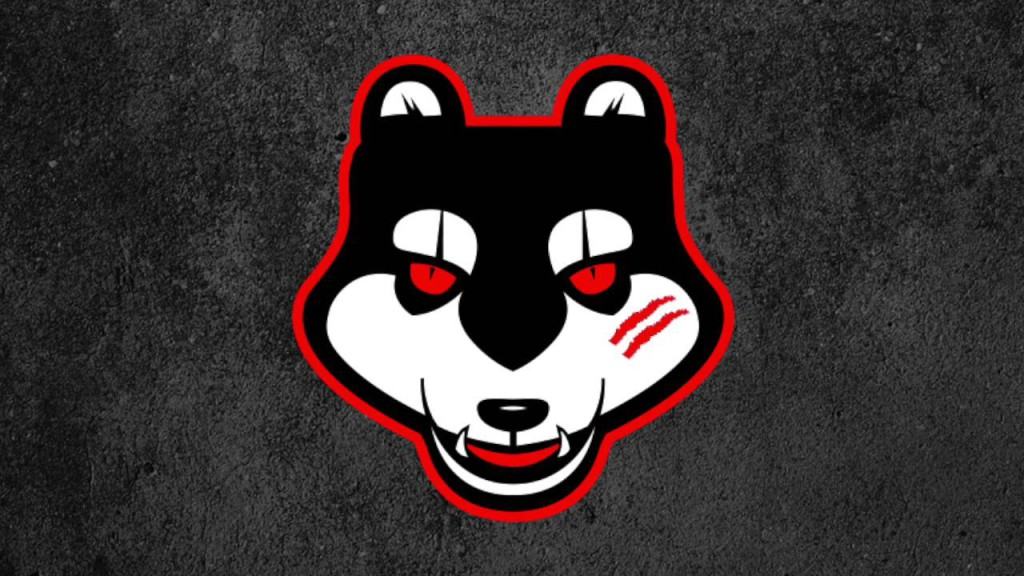 You never know if your music is going to break though or not. For me it was a success. I was really feeling this track, but I couldn’t tell if the public would feel the same. Claude didn’t tell me anything. He really lets the artists do their own things which is really remarkable. I realized it was getting huge when the promo was launched and everybody started twitting about it, asking what was this track Claude and Justin Martin had been playing for 2 months. Then there were many articles on various blogs, and the track quickly reached the #1 Beatport House chart. In less than a month it became an underground hit.

Whats next for Shiba San? Your next release out and what label is it coming out on? Any new remixes coming we should be keeping our ears and eyes open for? Some shows that your really looking forward after your next asian tour?

My EP on Dirtybird: “Planet Floor” and “Show Me, Show Me” will finally be released at the end of February. I’ve been waiting for it for 6 months now. I also I made a remix for Bontan and Sonny Fodera “Always You” on Suara. And last but not least, I’ll release “Burn Like Fire” as the first release of my own label.