He set up Plus 8, he founded Beatport, he made one of the first CDs using Final Scratch. No, not Richie Hawtin. RA checks in with Canada’s unsung dance pioneer John Acquaviva.

Dance music has its fair share of self-appointed pioneers, but Canada’s John Acquaviva is the real deal. Acquaviva’s career stretches back to the late eighties when he founded the Plus8 imprint with Richie Hawtin, home to Hawtin’s Plastikman and F.U.S.E works as well as early Speedy J and Kenny Larkin twelves. Acquaviva was also one of the first to tout the Germans: Back in 2001 he released ‘Mainhatten Sound’, a compilation of tracks from seminal techno stable Force Inc., which was also one of the first ever mix CDs created with Final Scratch. He was also one of the first to embrace electronic music’s digital future: if you didn’t know it already, Acquaviva is always wearing a Beatport T-shirt because he founded the company – together with Hawtin, Bad Boy Bill and a few business partners, and he’s one of the online store’s proud dads.

Where did your DJing begin, and what have been some of the pivotal realizations that have brought it to the level where it is now?
I started a long time ago, when many clubs didn’t even use 1200’s -in fact 1200’s were still relatively new- in 1980 and got my first real residency in 1982 in London, Ontario at a club called Notes. It was London’s best club/disco and it was my first real break… I have done many nights and many different parties and clubs. Germany was always my first truly big success and I can play just about anything anywere- Munich, Frankfurt, Cologne, Dusseldorf, Mannheim, Essen, Weisbaden to name just a few of the cities that I have played and get tons of callbacks .

Basically, there are many cities that people have an understanding of music and once I click with each scene they tend to support me. So after a number of years and lots of work without much stopping, I have built a strong reputation and following in many cities and countries… can’t complain I guess. (JA on pivotal realizations in DJing) A lot of my older dj friends/my dj elders taught me that song selection and trying to master, or at least understand the crowd was the most importantthing in a room. Many of the great dj’s were not necessarily great mixers but they had a mastery of crowds and atmospheres. Only when more people started dj’ing did the level of professionalism and artistry begin to demand mixing skills

At which point in your life did you realize you were going to make it in the music industry? Did you think you would have as big of an impact as you did?
The first and real reality check was when i gradutated universtiy end of the 80’s. i was djing at an already successful local/national level, but while going to school. The international scene was just starting to blow up and i had to commit full time to something you always hope for the best …there is no template for success

There are lot of young producers, deejays and label owners out there today with big dreams. What do you think is the X factor which determines whether they fail or succeed? How would you say it differentiates today from the time when you were starting out? Is it easier or tougher to succeed today?
The scene is bigger and more competitve than ever. so more people compete for success at a high level. it is about determination as well as organization

Another thing I observed was your use of CD decks instead of turntables. I know that many DJ pioneers that have been doing this from the very beginning (as you have) have an almost religious loyalty to two turntables and sometimes even a rotary mixer. Recently, I was dismayed to see one of my favorite local DJs performing with a single CD Deck and a laptop running SSL. Do you think the turntable and vinyl is on its way out of the DJ booth?
Turntable is the best controller. The decks were a bit dodgy…that is a real pity. CDs cannot do what a turntable does. A lot of young guys don’t know what they are missing. I don’t like and never liked rotary mixers as well… Knobs take too much to handle when you are mixing.

Give us one rare fact about you that that fans might not know.
I was born in Italy and am European…most people still dont realize

Technology has played a big role in your career. Is there a piece of software or hardware, or a service that you’d still like someone to develop?
Not right now as the last five years have delivered a lot of our dream products like Final Scratch technology.

If you weren’t a DJ and producer, what do you think you would be doing instead?
I studied and have a degree in mathematics and statistics. Boring. As I tell many preople, much to the chagrin of my parents and the amusement of my professional friends, I ran off and joined the circus – kind of like the lion tamer skit in Monty Python, though a different ending for me. So I guess I probably would have been a banker or in the insurance business. Perhaps in a parallel but more dreary universe.

What were some of your dreams growing up, other than music-related ones?
To travel the world…and it all dove tailed quite nicely with the dj’ing 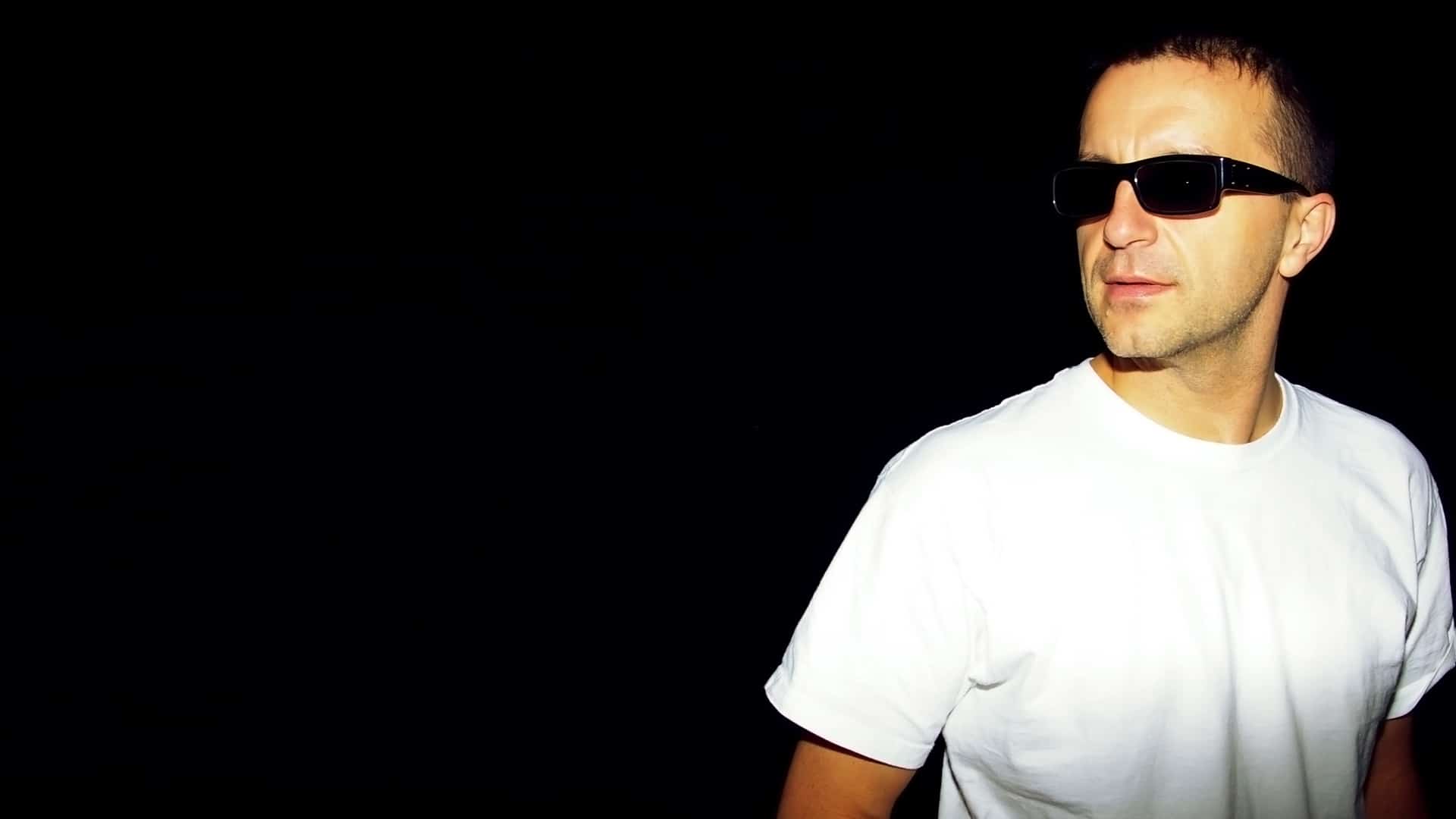 If you could remix one classic track outside of techno and house music, what would it be and why?
I personallly dont like remixing classics…they are classics for a reason…

What can we expect from you in the future? Any big projects or collaborations coming up?
Same old from me…just working every year with a few key producers and making fun music for the clubs…

Finally, what is one record (not necessarily dance) that you wish you’d produced?
Ravel’s Bolero. Those were the days too, you know. A bit of a silly answer but I would have loved to sit in the sessions of all my favourite records. Any Moroder session, Kraftwerk, some one hit wonders – were they lucky or did they really know what they were doing?