You may know them from their classic hits such as Those dancing days, Jorg or Hi Life, if not I suggest you get googling as you are missing out on some quality sounds your ear drums will love you for. German brothers Sven and Lars make up the dynamic duo Monkey Safari. Managing two record label the pair is no stranger to the scene, they are lovers of club culture and self-proclaimed nightclub addicts. Opening up their club Charles Bronson in their hometown of Halle, Germany in 2011, the club has played home to Catz’n’Dogzm, Andhim, the Adana Twins and Super Flu just to name a few. Their distinctive sound that has been referred to as ‘happy music to get drunk to’ pretty much sums it up.

Tell us about your artist name.
Nothing special, two brothers sitting in a pub brainstorming for the name of their upcoming music project. The one recalls his crazy adventures travelling from Namibia to Tanzania in a 1966 Land Rover and proposes ´Safari´. The other, who at the time was working in an ape sanctuary in a village close to the Polish border, comes up with with ´Monkey´ ……Monkey Safari was born.

What is each of your musical guilty pleasures?
Our absolute (not so guilty) pleasure is playing very long, 10 hours +, DJ sets and bring the crowd on an ecstatic Monkey Safari

What is the music scene like in your home town Halle?
Like I said, until a few years ago there wasn’t much of a scene, but today there are some good locations and promoters who are pushing the scene forward. It’s mostly influenced by electronic music but there are also some cool live music clubs with high quality indie and jazz artists. 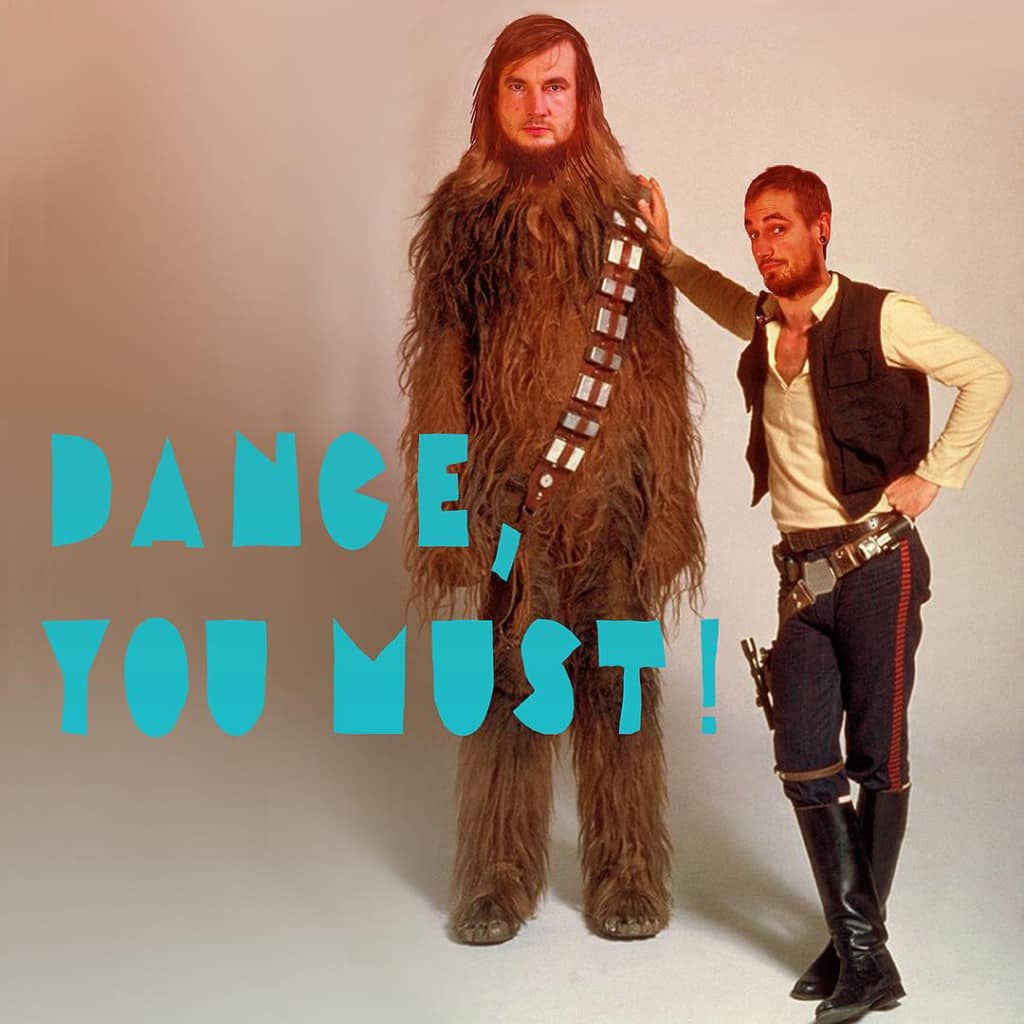 How did you go about deciding which tracks make the cut? Do you make lots of tracks and pick the best ones or just make the amount that feels right for the album?
I think it was a bit of both. Over the last half year we’ve been producing the tracks for the album and we primarily focused on ideas that felt right. We tried to show different influences and genres in electronic music as many as possible but during this process we also decide to scrap some tracks and replace them.

Do you take influence from many other genres of music? What music did you grow up listening to? How has the Monkey Safari sound changed over the years?
We both like many kinds of music. I started DJing many years ago with oldschool Hip Hop and Funk but also alternative and World music. Sven got into electronic music a lot earlier but he also likes The Doors and other psychedelic music. We’re definitely influenced by many different genres. Our first releases were dominated from a more toolroom like sound and we tried to develop this over the the years. It’s cool to produce strictly dance floor tunes but with this album we’ve had the opportunity to emerge a more grown up sound.

We read in an interview in the early days you guys in a formative sense were influenced by the sounds of Fatboy Slim, Chemical Brothers and Gang Starr – who do you guys draw inspiration from now?
Our whole life is ruled by music. We produce & listen to different kinds of music, have our own record label and our own club in our hometown so the everyday lifetime is inspiration enough for us.

What do you think you guys would be doing if you weren’t making music?
There are so many interesting things you can do in the world, the key is to be happy and ambitious with your life and the things you do….then you can do what you want.