International DJ, producer and remixer Tino Piontek, better known as Purple Disco Machine has been on the rise since the conception of his “Deep Funk” project in 2009. The Dresden-based artist has attained various accomplishments since then and is established worldwide nowadays.

Purple Disco Machines breakthrough though was in 2013 with the hit ‘My House’ on OFF Recordings. The track took over Beatport and reached the number one spot on Beatport Deep House charts and reached the third spot overall. But of course the success didn’t end there and besides the track remaining in Beatports Deep House Top 100 one year later he has become one of the online merchants best selling artists releasing on labels such as OFF Recordings, Defected and Kittball.

Tell me about your artist name, Purple Disco Machine. Is there a certain fascination you have with the color purple & disco or is there a bit more of hidden meaning behind it?

Unfortunately there is no secret hidden story behind the name. I love the old funk and 80s music and all kinds of disco as well. So I thought I needed a name which fits perfect to my sound. For me Purple Disco Machine is the perfect name for all these. 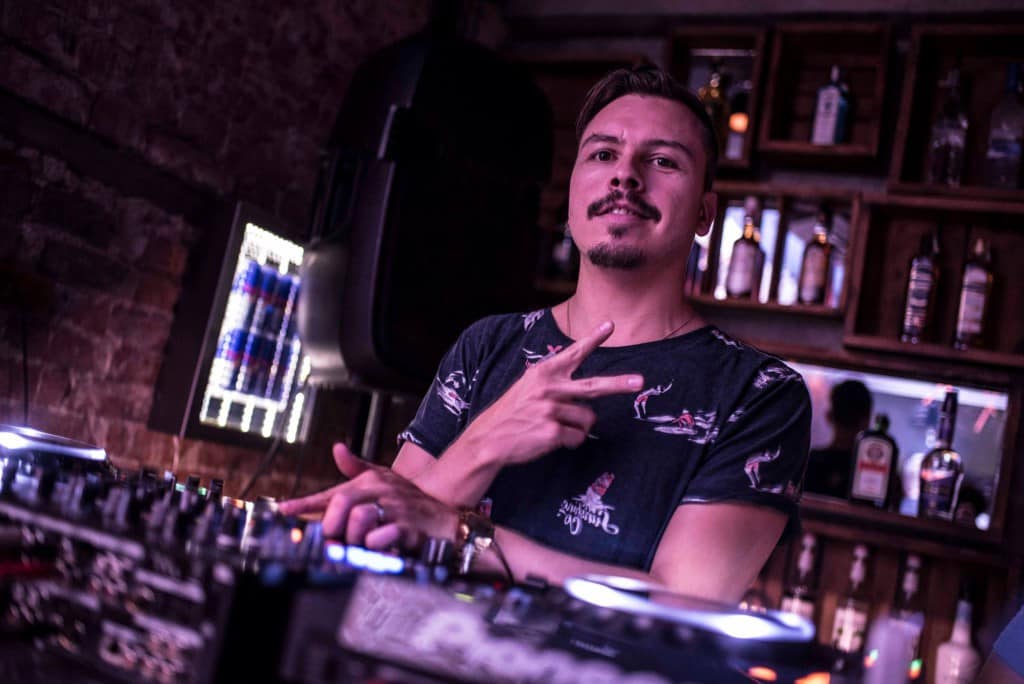 We have been fans of Purple Disco Machine since 2011 and have always wondered how you would describe your genre bending sound?

Thanks. Well, I’ve been​ making​ music ​for​ more than 15 years and have so many​ influences. I guess my sound is not always the typical House sound. My music has to be more funky, groovy and always full of positive energy. That’​s what ​I​ feel and what ​I​ try to express​ with my music.

Okay let’s rewind for a moment. Tell us about your earliest memories of music growing up…

I have to thank my father. He’s a big music lover and I had the luck of growing up with the best musicians and bands in my ears. He took me to a lot of concerts: Phil Collins, Pink Floyd, Moby…it wasn’t a surprise that I became a music lover too.

What were your first encounters with dance music?

In the mid 90s we had a radio broadcast called ‘NJR Friday Scene’ and every Friday I was sitting in front of the radio and recorded hundreds of tapes. My friends didn ́t understand it at the time but, whatever haha.

When did the idea of a career in music start to form in your mind?

I never planned a career in music but after a few years of making music, trying out the DJ thing and working in a record store, I got infected with the dance virus. I can’t imagine spending my days without music and every year it became easier to make a living with it. 10 years ago I decided to finish my 9-5 job to do music full time. 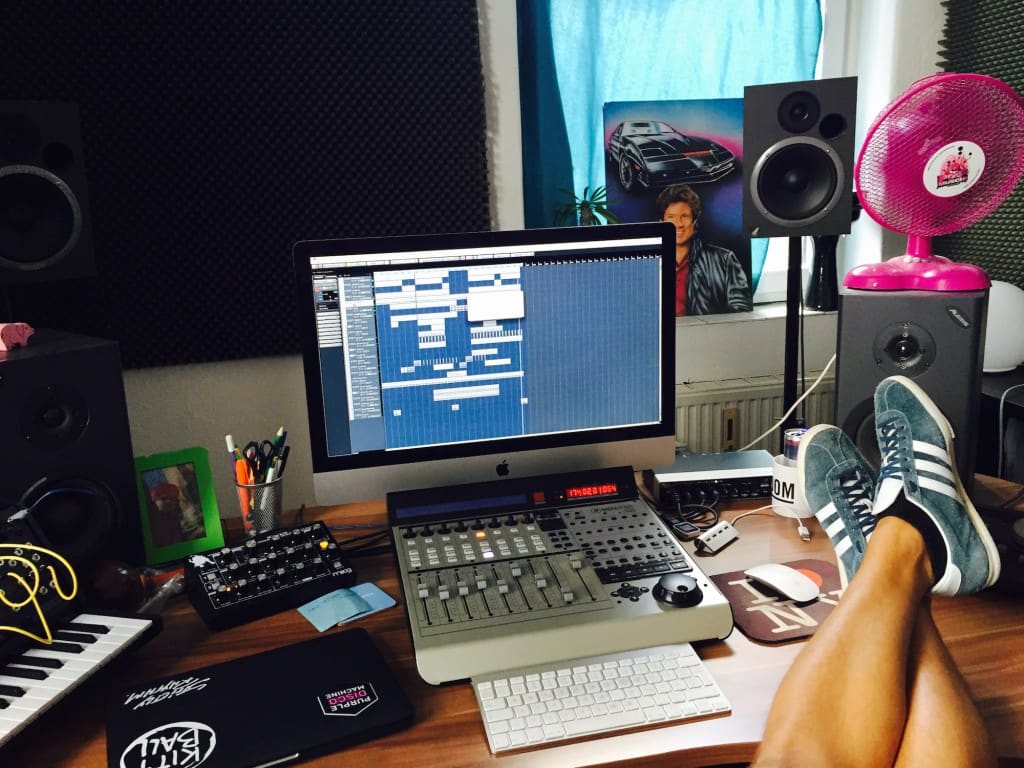 What is the one piece of kit that you simply cannot do without?

I love to work with my Korg MS20. For jamming around it’s the best and it always sounds do warm and deep. I use this really often for bass lines, wind and noise fx.

There are many aspiring artists out there struggling to crack the market. What valuable piece of advice would you give them?

If you could collaborate with any artist, dead or alive, who would it be and why?

Definite Chromeo. One of my ​fav​o​u​rite bands. 🙂

I’m aware that you are a massive film fanatic. If you could have been the lead role in your favourite film, which one would it be and why?

As a​n​ actor ​I​ love Ryan Gosling and his way to act in a ​movie​​. This could be my way. Less lyrics and stay around to frown. 😉