Tell me a bit about yourself , what are some need-to-know tidbits?
I’m from Sydney, Australia, I enjoy collecting records and cats (I only have two cats so far, they’re Burmese brothers called Kevin and Cosmo). I also until recently had a very healthy synth collection but I’ve trimmed some fat because they cost so much in repairs and I’m not going to learn to fix them anytime soon, so…

Now where does the name “Touch Sensitive” come from?
Not 100% sure as they were hazy days, but it probably had something to do with synths. That’s a difficult question — I need to make some calls, haha.

Where do your roots reside? How has that influenced you musically?
My dad is Italian and my mum is Australian, but she thinks she’s Italian. So obviously I like all things that are Italian. I remember when my dad brought home the Black Box record and I thought he was the coolest dad in the world, ever. He used to wake me up in the morning by turning on the music video program Rage. So there was always music on in the house, and he paid for my brother and I to have music lessons — I had a rich musical upbringing in terms of what they listened to and them encouraging me to do music. 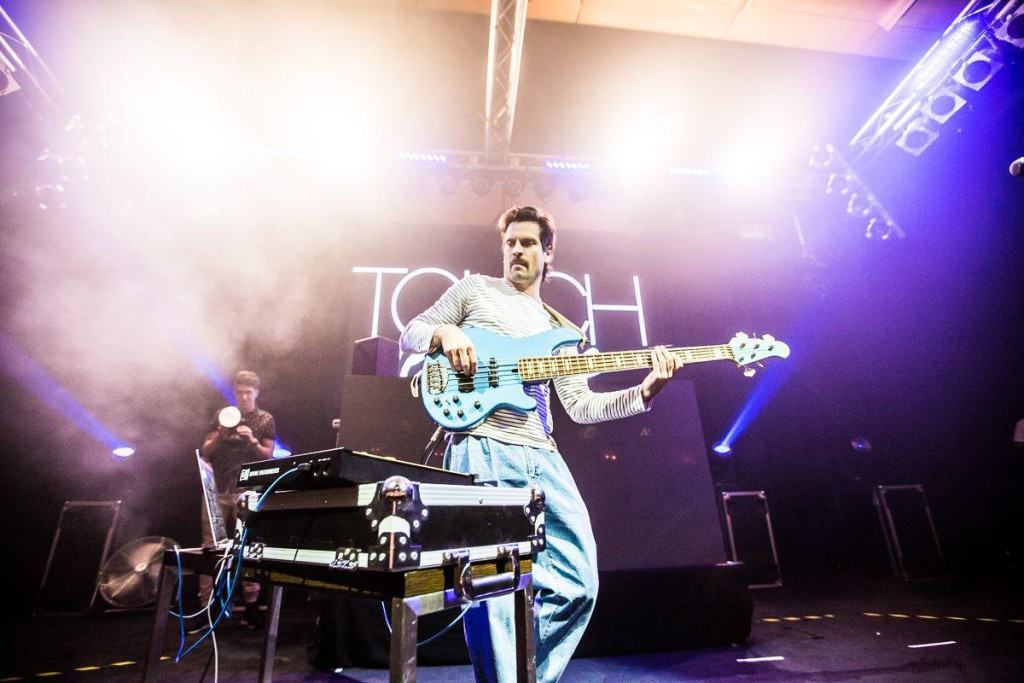 And what sort of records did both your parents play around the house while you were growing up? Do you remember any particular tracks or artists that really got you excited about music in general back then?
Yes, I remember when my dad brought home the Black Box record. I thought it was very cool. Hearing “Pump Up The Jam” for the first time was also a big deal; I distinctly remember it. Another big record in the house was Beautiful by the Reels, which was an album of mostly covers, but it was all done on a Fairlight digital sampling synthesizer. Their cover of “This Guy’s In Love” is especially good. Another occasion was my mum bringing home “Hands Up (Give Me Your Heart)” by Ottawan and forcing my brother and I to dance with her.

How old were you when you first took music lessons and what instruments did you start with? Bass or keys?
No, my dad said if you could play piano you could play anything, so I had organ lessons but didn’t really enjoy it. My next-door neighbor was a bass player so I’d listen to him jam all the time and was just attracted to bass. I sold my fancy BMX and bought a bass, then later I got interested in synths, etc., etc.

Who are your biggest influences to date?
So many to mention but for starters I guess Mauro Malavasi, Lindsay Buckingham, Hubert Eaves III, Paul Johnson, Jimmy Jam & Terry Lewis, Daniele Patucchi. I’m also very into notes and the way they’re put together, it could be a country song but if it gives me goosebumps then I like it and will listen to it over and over again, like the verses in the Olivia Newton John song ‘Strangers Touch’. I’m also a big Barry Gibb fan. 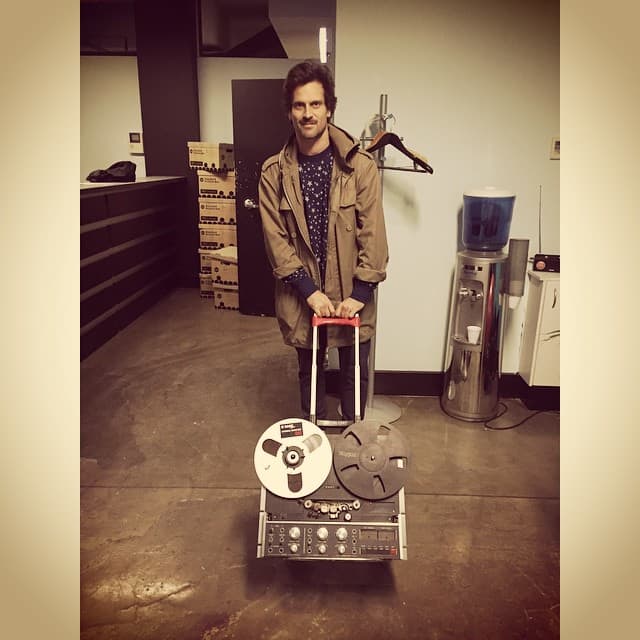 What studio gear do you use as opposed to when you DJ?
In the studio I use Dave Smith Instruments, NI Machine, Memorymoog, MPC3000, The UAD Plugs with the Apollo, and the Ursa Major Space Station.

Everyone has their own style of producing, what’s your music making process like?
Depends, sometimes I just improvise and other times there’s a clear vision but it’s hard because I’m never really happy with them, they can always be better. Also with electronics ie a computer it’s easy to forget that lots of cool tracks are made with people manipulating the machines in real time and capturing the performance, it’s easy to forget that when you’re sitting at a computer alone looking at a screen expecting something to happen, to younger dudes the computer is an instrument but I still see it as a tape recorder or a sampler, who’s going to use a real sampler these days unless it has a specific sound etc etc and even then it’s a pain…….

Would you rather play a festival or in a more intimate setting? Any shows to date that were specifically awesome you’d care to elaborate on?
I’m yet to play at a festival as Touch Sensitive, I guess I’ll be able to make that call once I’ve done both, but from experience I think they’d have to be two different shows — some things may work better at a festival as opposed to a small room. The first live show I did was supporting Bicep at a Future Classic party in Sydney and that for me has been the best so far.

Finally, I am really curious to know your take on this going to be, because you revere such talent people like Dave Duke, and David Smith. If you could do any drug with any person, past or present, who and what would it be?
Ooohh, Umm. Acid with Jimmy Hendrix or Funkadelic, that would be pretty wild.