It is fair to say that, in 2016, Huxley has fully arrived. Still young but with experiences in the booth and studio well beyond his years, he has a fine array of tools at his disposal. Over the last seven plus years, the friendly character has excelled at many different styles, often ahead of the curve. He does well swung drums as well as bass, main room house and deeper, musically accomplished offerings that stir real emotion.

So where did your name come from?
It comes from a book called Brave New World that’s written by Aldous Huxley. He’s like an old school author from like 1910 or before, and basically I was reading the book when we started sending out the demos of my first stuff. It kind of sounded good with Ethel and it’s a fucking good book. 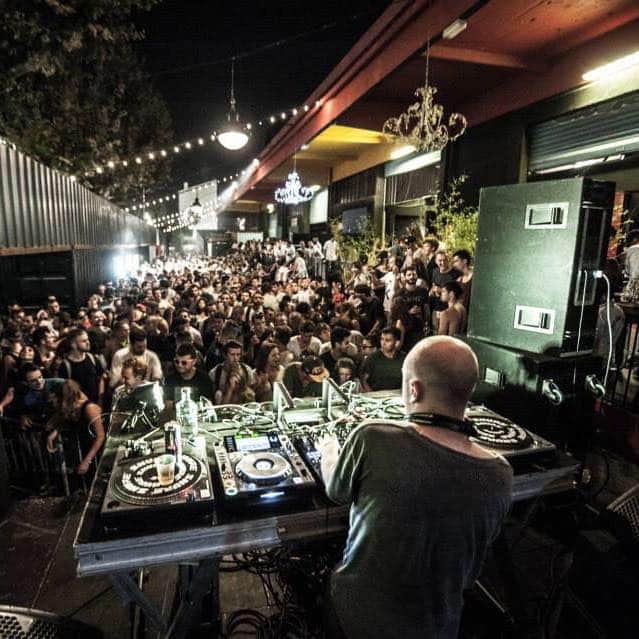 What were your first musical experiences?
My very first ones were listening to my dad’s old records; Van Morrison, Bob Dylan, Jackson Brown, that sort of thing. My first concert was a Phil Collins gig. A long time ago when I was about 11. My first dance music experiences were when I was about 12 and started listening to old school happy hardcore and drum’n’bass.Drum’n’bass was the first electronic music I actually DJed and tried to make, badly when I was younger. I moved onto garage and house music from there.

So you were into drum and bass to begin with. What kind of people were you in to?
Mickey Finn, DJ SS, MC GQ, Fearless, all those kind of guys. Actually when I was about 16 I used to sneak into the Helter Skelter raves. So yeah I was kind of into that jump-up sound, started listening to that in about ’98. And then I moved to garage because the record shop that I was buying from started stocking more garage. I hadn’t really heard it before. The first thing I bought was that Keli Le Roc ‘My Love’ thing which got me completely hooked on garage. And then with house, when I was about 19 I started going to minimal nights every week. So that was fun. Deep house is essentially just garage these days anyway.

You are a man of many collaborations…What makes you enjoy partnering up so much? Are there ever any clashes? Can we expect to any collabs coming soon?
I don’t know really. I like the idea of music being about more than what you’re actually making, but the collaborative process that gets you there. It can get kind of lonely just sitting on your own in your room or a studio or whatever. Plus I have a few good mates who are also great producers, so why not work together? Saying that though, I do like working on my own as well.

How did you start making your own music?
Back in the day I learnt my trade by watching my brother mess around on Impulse Tracker, which was an old DOS programme. I cut my teeth on that a little bit. I probably started messing around on it when I was 14, 15. Then moved from there to Reason, then to Logic and I’ve been using that ever since. It’s always been in the box, but now I’ve started using a bit more hardware.

Did you always want to make your own music?
I learnt the guitar when I was really young and didn’t really get on with it to be honest. Then got some decks and it stemmed from there. My brother used to make music and that inspired me to want to get into it. For a few years, production was my main focus, I didn’t really DJ at that point. Even at Uni I probably only played out a handful of times. I was much more of a producer than a DJ. It’s levelled back out now.

Well, do you ever get sick of your own music?
Totally! I totally hate it, I would rather play other peoples music, which is better in my opinion. But…I’m moving on to a lot of new things that are a bit deeper. So the next few months should be cool but I haven’t had time to really get in the studio and really make any music.

That’s funny. When you do make your music, how do you go about doing it? I mean, what’s your creative process like?
I mean, I’m very quick in the studio. I make a really, really quick thing then I listen to it for a couple of days and if I like it then I can go back and finish it. I’m kind of a lazy person anyway, so if I don’t like it then I just can’t be bothered. I’ve been doing this for 17 to 18 years, I know how to make a tune. 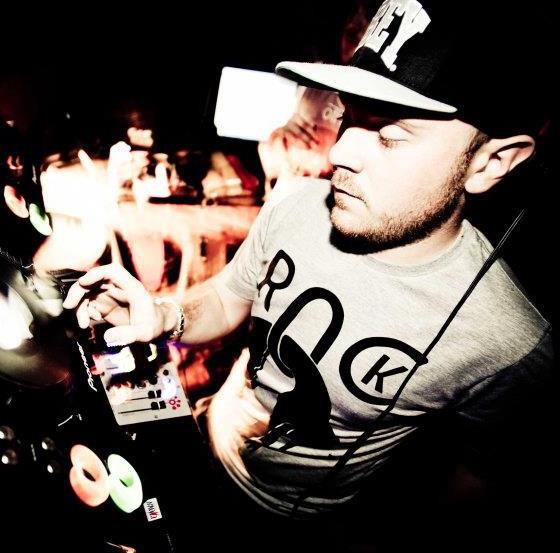 Do you have a specific or general way that you work in the studio or do you just take each track as it comes?
Normally each track as it comes. I would say though that a lot of the time I start with the drums and then do the bass, or at least basic drum and basic bass, and then maybe put a bit of vocal in and build it all up around that. Having said that, I normally make a bass and work the rest of it up and then change the bass completely anyway. The thing with making music is that its creative so its always changing. It’s not like a production line though I wish it was, it would be much easier. I might get a melody in my head and want to put that down, or a sample, and build it around that. It’s different every time. But mainly start with drums.

Do you have any tips for new producers?
I don’t know how wise I am but my thing would be don’t rush into anything and make sure that you’re making what you want to make rather than what someone else wants you to. Don’t just jump at the chance of someone releasing your music. Make sure that it’s the right thing to do. There are so many tin pot labels out there who only care about numbers rather than the music itself. Be ready to wait your turn almost.

How can new artists stand out?
Sometimes the quality of the music doesn’t matter. You have to be very lucky and just be in the right place at the right time. You need to make great music obviously but everyone has their own route of getting into it. There’s no definitive method.

Las question Which musician from history would you most like to party with?
Frank Sinatra seemed to know how to throw a bit of a party.