Baliclubbing is excited to announce that Audiojack will be gracing our shores next week!  The duo known as Audiojack is a Leeds-based DJ and production outfit made up of Richard Burkinshaw and James Rial. Over the last decade the twosome’s initial meeting in Ibiza has evolved to become a formidable outfit; rocking parties from Brazil to Australia and unleashing a consistently high level of their own music, as well as managing a label, Gruuv; that has maintained an exceptional reputation for nurturing the very best in talent, new and old.

Audio jack have been making house and techno for over a decade and have released on labels such as 2020Vision, Hot Creations, Tusba, Culprit and Get Physical. They are now at a stage where they can truly blossom as both a production duo and label managers. In the studio they have left sample-based music behind in favour of creating their own sounds, working with live vocalists from Stee Downes and Nancy Whang of LCD Soundsystem to regular collaborators like Kevin Knapp.

Their imprint Gruuv is slowly developing into much more than a label, with the duo steadily building an empire which will become a fully rounded home for their releases, bookings, publishing, podcasts and events with a long-term view to take care of other artists. Their roster currently consists of producers such as A1 Bassline, Copy Paste Soul, Chris James/Coat of Arms and Black Loops with luminaries such as Mr.G, Jimmy Edgar and John Tejada also contributing to the label’s output. 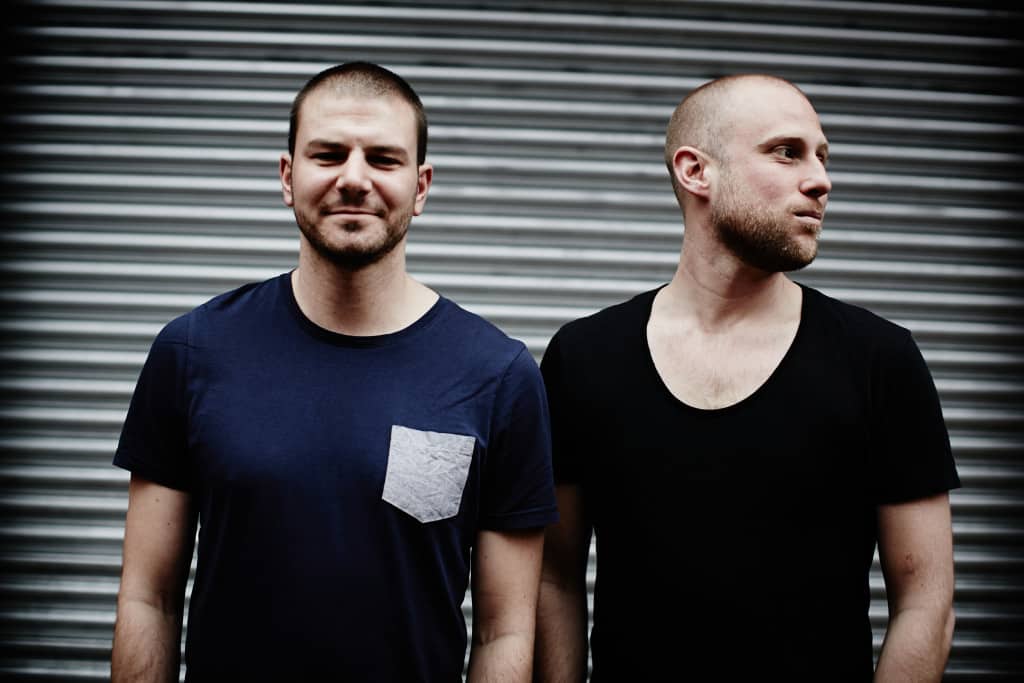 Known for their fun filled, energetic DJ sets, this past year Audiojack have been enlisted to rock dancefloors at some of the world’s best-known and most respected clubs, including: Kater Holzig, Ritter Butzke & Watergate (Berlin), Sankeys (Ibiza), Rex Club (Paris), Hive (Zurich), Harry Klein (Munich), Electric Pickle (Miami), Ego (Hamburg) as well as past appearances at venues such as fabric in London, Space in Ibiza, Zouk in Singapore and D-Edge in Brazil.  Next Friday 4th March they will perform in Bali at Jenja.  You do not want to miss this!