Ben Gold shines when it comes to trance. With an energy that could compare to a type 1 a super nova, his sets continue to blow the competition out of the water. Ben Gold recently started his very own label, Gold Rush Record,s and has been on a mission to change the trance scene for the better.

Check out the catch up with Ben before his show at Sky Garden to talk about his new label, fair compensation for vocalists, the genre jumping phenomenon, and celebrities joining in the fray.

Having your own label gives you a distinct advantage over the other DJs in the scene. Sure, you have to do a lot of homework and go out and find the artists that follow what you want to create, but it provides you with a lot of unique tracks that can set you apart from the rest of the market. You have to stay true to your own sound and your style. 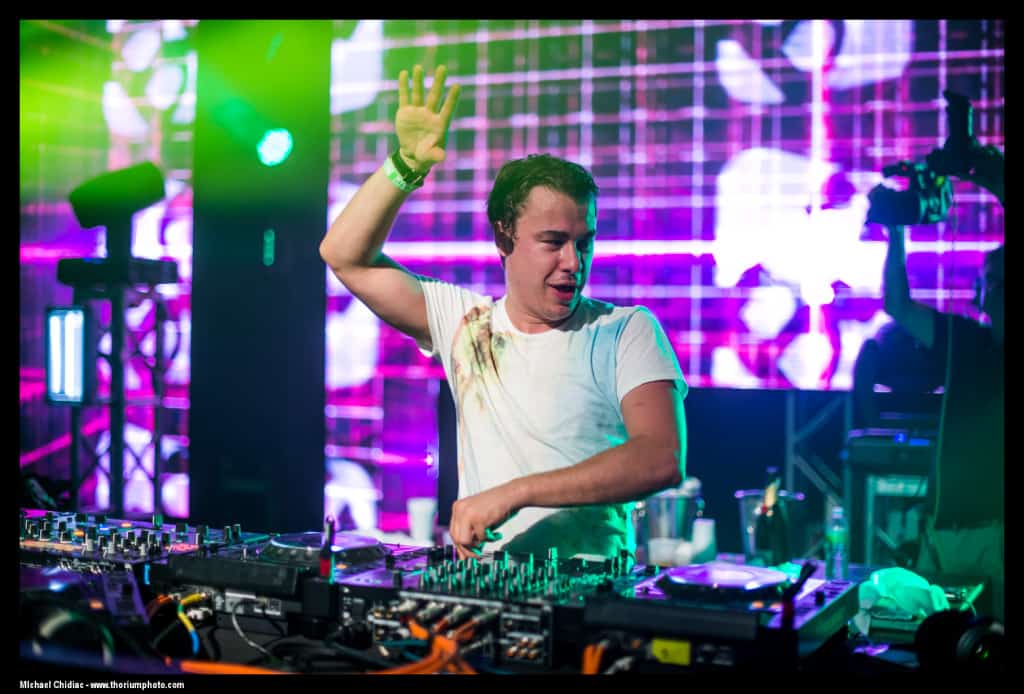 It makes my sets unique, different from everyone else, especially on a scene where everyone plays the same music. It’s good to have that difference.

Ben even has a new vocal track coming out in the near future. He doesn’t want to let us know who it’s going to be with yet because he’s “learned from experience that if you talk about stuff and it doesn’t materialize, people tend to get upset.” Moral of the story: never say anything until all the contracts are signed and ready to go.

As for contracts that are ready to go, Ben has signed a couple of records from some first class artists. Make one is a Russian teenager that is showing a lot of potential in the trance music scene. His music is “not really banging, but it’s really melodic and it’s a really nice trance record.” Ben has also signed another record from Solis and Sean Truby, who are a UK duo with a few huge trance tracks under their belt.

It’s becoming very apparent that a lot of artists are looking outside of their own genres in an effort to stay relevant in a dynamic and some times fickle market. Ben doesn’t want to do that. He only wants to make the music that he loves. So many artists have tried to go down that route but have come off unauthentic and have failed miserably. But there have been a few that have been able to do it. “I can’t imagine making music that I don’t love. I have tried to make a bunch of these EDM bangers, not that I had any plan on releasing them, but just to challenge myself in the studio. And I was just bored doing it.”

In the electronic scene, the vocalist is as much apart of the track as the strings and melodies are behind them. Unfortunately, for a large portion of the vocalist community, the compensation for those huge tracks is horribly unbalanced. Ben recognizes that the vocalist can make or break a track. For Gold Rush Records he sees an even 50/50 split with the vocalists. 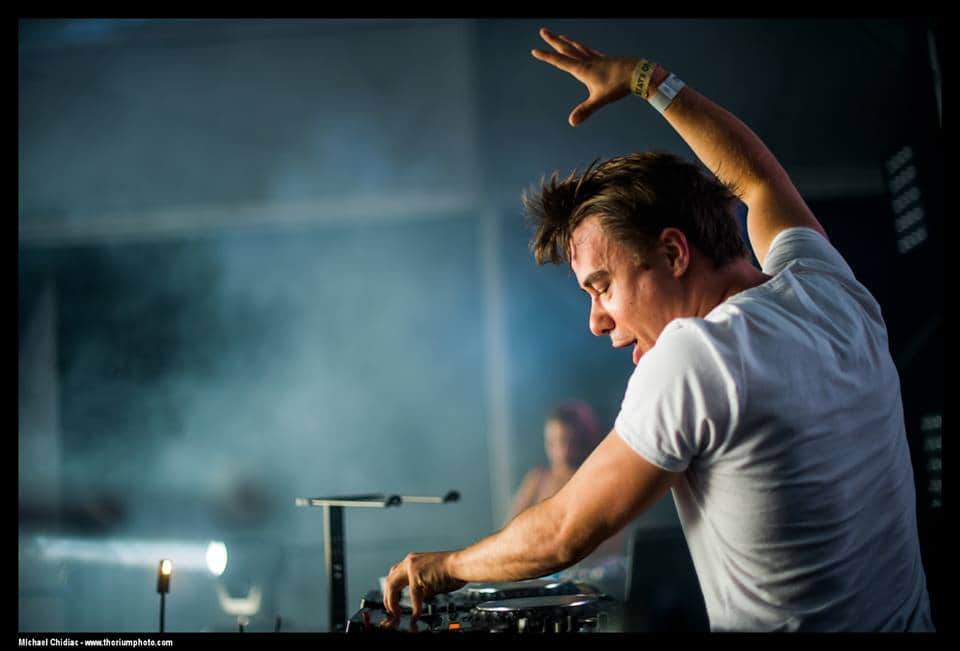 Having that “this is what I do, this is what you do” mentality also goes for the recent surge of celebrities into the DJ scene, such as Paris Hilton, Shaquille O’Neal, and even Elijah Wood to name a few. From a business stand point, this can be a very lucrative way for a promoter to recoup some losses from another show because people will pay to see a celebrity perform. However, it is popular, so it brings in money. This all comes back to what a DJ is defined as in the present day.

Is DJing mixing records on stage with a set that you have pre-planned, all in the same key, all in the same time, and all you really have to do is move the faders up and down? Or is DJing going up on stage or into a club where you don’t really know what direction the crowd wants to go? I mean you have an idea, because these guys have bought tickets to see you play. For me DJing is about the journey and it’s about taking that crowd where you kind of want to take them, to play the music they haven’t heard before, and give them something that no other DJ is doing.