Israel is a beautiful Mediterranean country, famous for its talented people, food and Tel Aviv in particular is often called hub of innovations. How did coming from there, effect in developing your music style? Do you still perform there a lot? What differences of the scene do you see there?
Israel is very unique place, it is small country and have strong electronic music scene, I got to listen to the best electronic music growing up there, every weekend was and is busy with DJs coming to spin. The scene moved from big clubs to more small spaces, you’ll hardly find events for 2,000 people now, but still the smaller clubs are busy and have good crowd for the music.

Did any particular artists have a big influence on you?
Guy Gerber and James Holden are my big influences on the production side because the range of genres in their music is very rich. From Gerber, I learned the power of playing a set full of originals. When I heard him play, I didn’t recognise any of the tracks and wanted to be able to play a set from originals – now I’m doing it.
From James Holden, I learned about levels of creativity; he had no limits. Besides the fact that Holden and Gerber are top musicians, they’re also a model for producers. 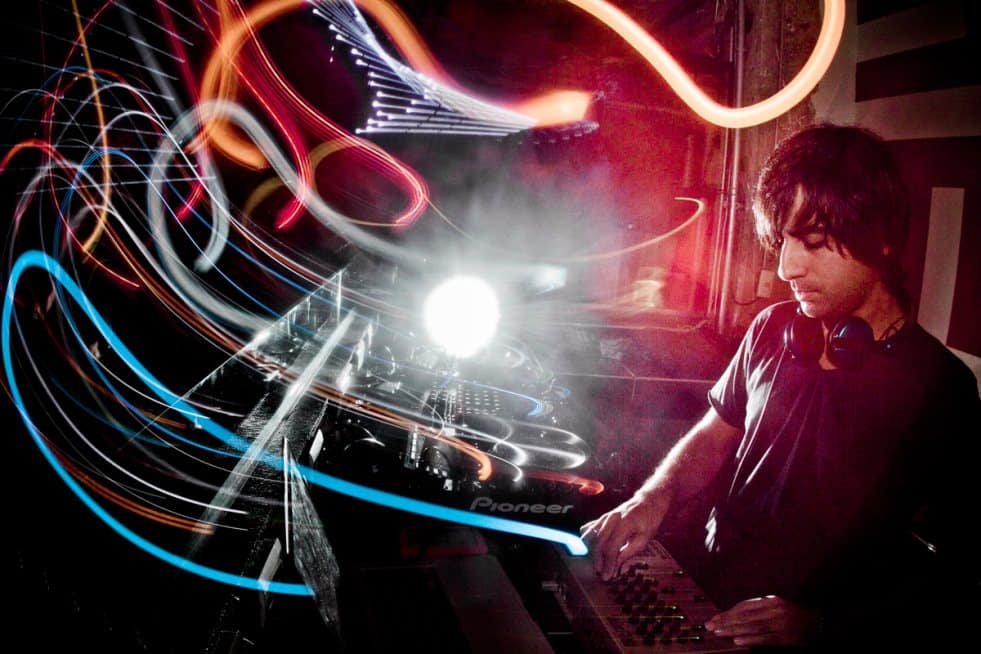 Your productions are constantly being described as having class and sophistication, how would you describe your sound?
I call it soul electronic music. Even if it is without melody every track means something for me, if it’s sophisticated or not is hard for me to say, but I know I write it from the heart.
How do you approach making a new track, do you start with a hook and work from there?
I go over the sounds if they are on the Virus or DSI Poly Evolver and just play with them – start getting ideas – and when I find something I start building around it – I can listen to a loop a million times until I get the sound and vibe I want. Sometimes things work, sometimes they don’t and I leave them – I have a lot of unfinished projects that I started.

We know John Digweed played a major role in your music career, with your first track released on John’s label Bedrock was “Save Me” back in 2007. How has John Digweed influenced your path? Is he someone who still has an impact on what you do?
He sure does! I used to follow John when I was younger before I started traveling, and listened to his sets. I can say that from him I’ve learned most about building up a set, he is one of the best out there no doubt. I listened to him play on the weekend on both gigs and he was beyond great, it’s very inspiring.

How do you select artists for your label? What in particular has to stand out for you? How do you distinguish between a good producer and an average one?
I’m looking for original producers, people who have their own sound. It is very hard today to pick those people but I’m lucky to have a circle of talented people around me. I also approach some of the producers on the label and ask them to do a release, I think so far there is a great energy in the label, I believe in every release and in every artist behind them.

How has your studio evolved over the decade since you started making music?
I started with software using a music sequencer called Impulse Tracker; then I moved to Fruity Loops and Reason and ended up on Cubase, which I still use today, running an RME UFX Soundcard and plugins from UAD.
I used to have a tiny white MIDI keyboard that a friend gave me, along with two small, grey computer speakers. Now I have five synths, the Dave Smith Prophet 12 and Poly Evolver, a Nord Lead 4, MFB Dominion 1 and the Access Virus TI.

What gear did you buy at first and what type of music did you want to make?
The first ever gear I bought was the Virus TI, which I still have. I wanted to do Progressive – pure, pure Progressive. Since it was my first instrument and going to be an expensive one, I did lots of research. But it looked like it would be the perfect synth to have, and it’s really good for bass, pads and leads especially. 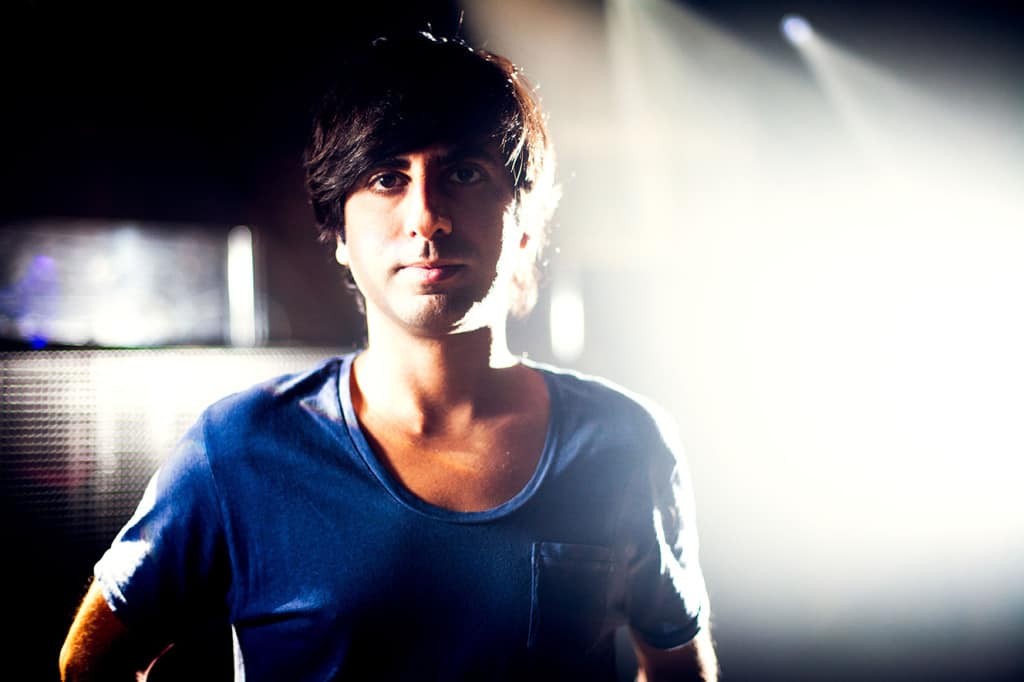 Do you ever get nervous before playing?
I used to get nervous when I started DJing, now it has turned into excitement and I think that’s natural when you love something so much – first you’re afraid you’re not doing it right and maybe that you’re doing it right but people won’t get what you’re doing, then with time you get the confidence that you’re good at what you do. You still might not be the best but you know you’re good and you’re coming to give the club the best night you can.

What are your other passions outside of the music sphere?
FOOD and photography – I think both have something from the ethos of music production – when you make food it is exactly like making music, you work on it to satisfy the person or crowd and it feels great when they like it – I love being in the kitchen, I enjoy it a lot! As for photography, I find it a very powerful medium of expression – a split second in life that you can keep and have a million words in a picture, you have the ability to freeze a moment and take it with you.

Is there something else we don’t know about Guy J?
My real name is Guy, a lot of people ask me if it’s my real name.