R-Wan developed his passion for music during his childhood in France. Growing up with R&B and funk music for what would later influence and play a big roll and where his style has lead him to today, taking a quick look into his profile he is ticking some very big boxes.
Fast forward to 2015 R-Wan is now focusing on his producing career with two major league releases on Dutch DJ duo GLOWINTHEDARK’s own label LightState Music: one in collaboration with USA’s unmistakable voice Fatman Scoop which hit #8 on
the Beatport Electro-House chart and the second release featuring hip-hop legend Snoop Dogg called ‘Turnt Up’.

A famous multi-talented producer/DJ. Introduce yourself to us?
I’m DJ R-Wan originally from Paris, France but every weekend I’m on the road all around the world, I released my album on 2010 then I hit gold and I won an award in Barbados about this album. After that I released different club remixes for Rihanna, Usher, and Chris Brown. This year I was awarded the Diamond DJ 2014 in France and 3 weeks ago I released my original track with Puff Daddy.

How were you introduced to electronic music?
I discovered electronic music through friends DJ’s who are in this community the past several years. I’m from hip-hop and RnB but for 3 years now I’m an EDM DJ. 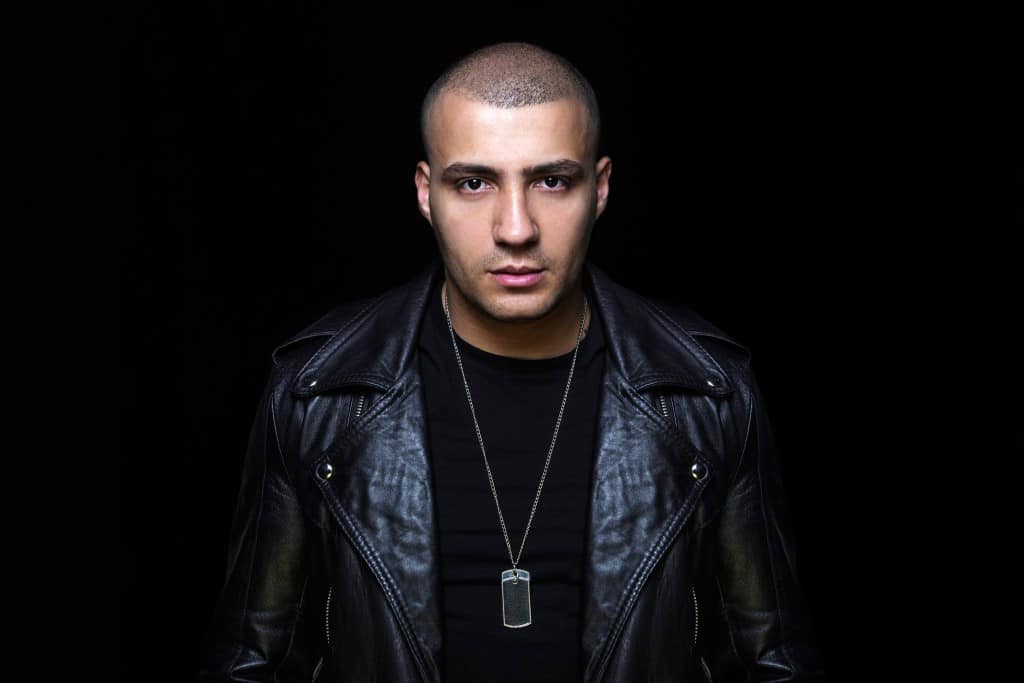 Who or what would you say is your biggest musical influence?
Swedish House Mafia is a production that marked me most, I find that they bring a different style of the trend, their production was happy and dynamic at the same time.

What do you consider as your biggest brake in music industry?
My biggest break is from Hip-Hop, RNB then EDM DJ this thing was really hard but now I feel really better on this style

What is your DJ setup?
As I said I’m from the hip-hop so I’m staying on vinyl turntables, I really struggled with the CDJs.

How do you maintain a dynamic interested crowd when you perform?
I prepare all my set and I update it every week, I keep myself aware to all new tracks and remixes to surprise my crowd.

DJ R-Wan- The No Limit DJ! What can you say when folks say this?
I’m proud because that means I’m everywhere, because people saw me work like a crazy guy I’m a business man, producer, and DJ. I travel a lot and they wonder how I can do all those things. I say that everything is about what you want to be if you believe in something for sure you can have it just work for it.

How do you manage your time producing and traveling a lot for your gigs while keeping the show on the highlight?
I do everything by the feeling, I work a lot on the plane, I make beats at the hotel too, and sometimes I fly business class just to sleep well after a long week of work lol.

If you could collaborate with anyone who would it be and why?
Most likely singers in RnB environment like Usher, Chris Brown and Jason DeRulo because they have the ability to sing on top of electronic music and their good recess of their techniques are impeccable.