Stefano Ritteri is no stranger to the scene, he started out in 2008 under the alias of Solo decide later to branch out under his full name. Ritteri is from Rome but works from London, he regularly features on the line up at London’s leading nightclub, fabric and has remixed electronic music legends Underworld, Wiley and even Depeche Mode. In his relatively short career, he has released material on Pets Recordings, Defected, Get Physical, Glasgow Undergound and Exploited as well as even starting his own label Congaloid.

I have loved London since the first time I visited when I was a kid, and its energy and music scene made it easy for me to decide to move…In recent times he has extended out his arm of influence to more unconventional grounds, like soundtracks for campaigns by companies including Vogue and Jägermeister, as well as having his music featured on the famous Grand Theft Auto video game.

How did you first get into producing?
Ummm, I was born on a cold Wednesday, no Tuesday in March, since then I have always wanted to make music. When I was 13/14 I was playing in a band, we had a studio already. When I was 13 I started my first studio. We were playing rock music at the beginning, but were always interested in technology, scratching and the whole dj world, alongside the band. 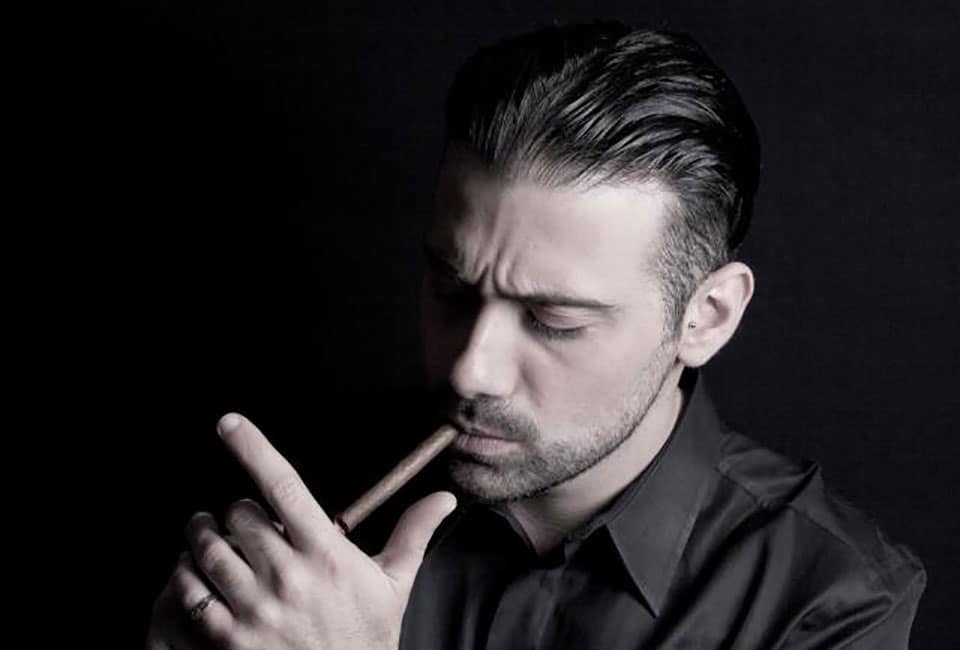 So you’ve been djing for a long time then?
Yeah man, when I was 16 I was already djing at school parties and always collecting records, playing lots of funk and disco parties as well as hip hop. I was into scratching for a few years, I’ve never been incredibly good, but I was scratching. Then when I was about 18 – 19 the proportion of girls in clubs compared to the girls in the gigs of my band were way too different, so yeah here I am. I’m now in London and making a career in dance music.

How did you end up based in London? Any special significance you feel London has over Rome or any other city in particular?
I have loved London since the first time I visited when I was a kid, and its energy and music scene made it easy for me to decide to move, almost 10 years ago now. So much happens here every day and so many studios to visit for nerd times.

How does London’s DJ scene differ from Rome’s?
In London, there’s everything. I still see places and parties I have never heard of after all these years. In Rome, the scene is very classic. They like techno, and they stay loyal to certain DJs. There are certain DJs from when I was there that are still doing their thing. But it’s really techno that runs the Roman sound.

You travel frequently in your job and perform sets the night you arrive. Do you have time to unwind at all? What’s your warm-up ritual?
When I land somewhere, I try to stay out after dinner and get a feel for the city. But then I need an hour to myself at the hotel to go through my music and regroup my thoughts, listen to records and get into the mood of what I want to play. Then I’m out and ready for the show, and the after party!

How do you unwind when you’re not DJ-ing?
I love boxing, I try to train as much as I can when I am in town, and also I play golf (badly). Of course like every nerd, I love playing video games too, so I have long PlayStation sessions with my friends.

What was the worst job you had before you were a successful touring artist?
I was a delivery guy in Rome. Delivering flyers and posters to supermarkets, it was seasonal work and mainly during the summer. It was pretty intense. Summers in Rome are super hot, so cycling around deliving things in the heat was not great.

The biggest regret or missed opportunity with respect to your music career?
Some years ago my very good friends Yolanda Be Cool sent their hit tune We No Speak Americano to me and a friend as a demo, they wanted us to release it on our small label. We didn’t because we thought the sample was too obviously Italian and so they opened a label and released it themselves, then it became the ubiquitous MASSIVE hit that we all know now.
It wasn’t surely our best A&R decision, we still joke about it to this day.

Describe your dancing style?
I can’t dance, really. I move rhythmically, or at least I hope I do. I swing, from left to right. When I was younger at clubs with friends I would just stand at the side, mostly at the bar.Thank God I became a DJ so I have something to do now!

If you could spend a day with anyone on the planet, who would it be?
Snoop Dogg or Berlusconi.

What do you like to spend your money on?
Mostly music instruments. Since I was a kid I loved to receive guitar effects or new drums for my kit and then it became synthesizers and soundboards. I am super excited when a new toy arrives in the studio and I tend to disappear for a few days. 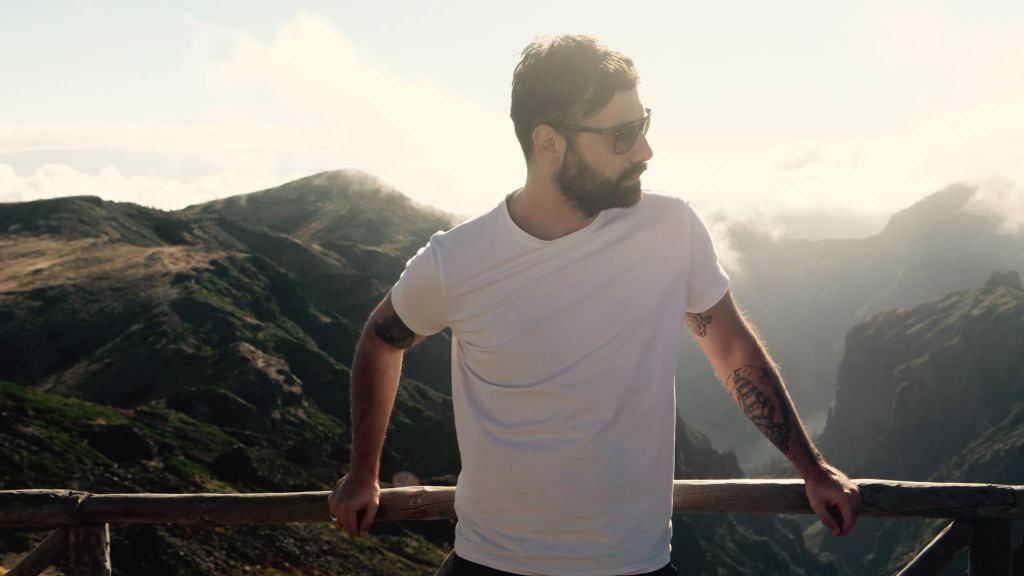 What’s the weirdest thing you’ve ever seen happening from the DJ booth?
I’m seen my fair share of initiated sexual acts on the dance floor, and some fights too.
Some time ago I played in Estonia and at dinner the promoters were telling me that there are not many men in the country. I was joking with them saying that they shouldn’t make this info too known or Italian men would fly over and completely flood the country. Afterwards at the show, I looked up and I couldn’t actually spot a man in the dance floor for quite some time. It was pretty funny really!

Weapon of choice?
If I would have to choose a badass version of myself, I would probably be a 1950s Italian gangster in New York, wearing a white vest, a mustache and carrying a baseball bat.