German-born producer Tujamo, first discovered his passion for music as a teen, before learning his craft and creating under the moniker, back in 2006. As we lead on from where he kick-started his sensational career back in his native homeland, Tujamo’s music delivers a truly unique style, with many attempting to imitate his oh-so-popular, one-of-a-kind sound. Tujamo’s style has led to more or less the creation of his own genre, leading him to play out his productions in far-flung countries including the best venues in Australia, through all major European cities, along with a South America tour including world #1 – voted club, Brazil’s Green Valley and key clubs and festivals in Asia and North America – including at the prestigious Wynn Resort during his “Around The World Tour” in 2014. Tujamo’s fan base swells, so does the support throughout the industry from Tujamo’s peers with each and every release.

So what does your name mean?
Honestly it doesn’t mean anything, it was just an idea. I wanted to find a new word because I didn’t want to use my real name.

As a German DJ, do you find that there is any rivalry between German DJs and Dutch DJs?
No, we are neighbors so we are more like a team. We always support each other and it’s not a big competition, it’s more like team work.

You’ve been on the circuit producing and DJing for a few years, since you were 17. What would you say was the moment you had your big break?
I think it was Boneless (later ‚Delirious’ as vocal version). This one definitely gave me a good push. For me personally it was ‘Booty Bounce’.

How did your new track ‘Booty Bounce’ come about?
Well, I wasn’t really planning on the success of ‘Booty Bounce’. So the production was just like any other. I had this really cool vocal snippet that worked its magic before the drop and everything else just came into place from there.

‘Booty Bounce’ also had a gloriously controversial video clip. Was that your idea? What were your initial thoughts of it?
The idea actually came from my management and a filming crew from the US. I was literally overwhelmed at first glance of the result, but it has definitely had its appeal on me. It just meets the criteria of the track in a way where you would actually say it’s too much. But then again it was a controversial idea and so the video definitely had to reflect that.

You’ve acquired the talent of megastar Taio Cruz on the vocal version of ‘Booty Bounce’, what was your reaction like, to get someone of his calibre on one of your tracks?

What do you think? I was super excited about him writing the vocals for this track. I’ve always been a fan of his productions and so this for me was a perfect fit.

Is there a particular person you share your tracks with before you send out the finished product?
The first person that gets a new track or even rough snippets is my manager. I prefer to get real objective feedback. We work really closely together, so he knows exactly what’s good for me. I also like to send it to my friends, but nice as they are, they always tell me, “Damn, bro, it’s huuuuuuge!” As much as this flatters me, it’s not really helping me [laughs]. 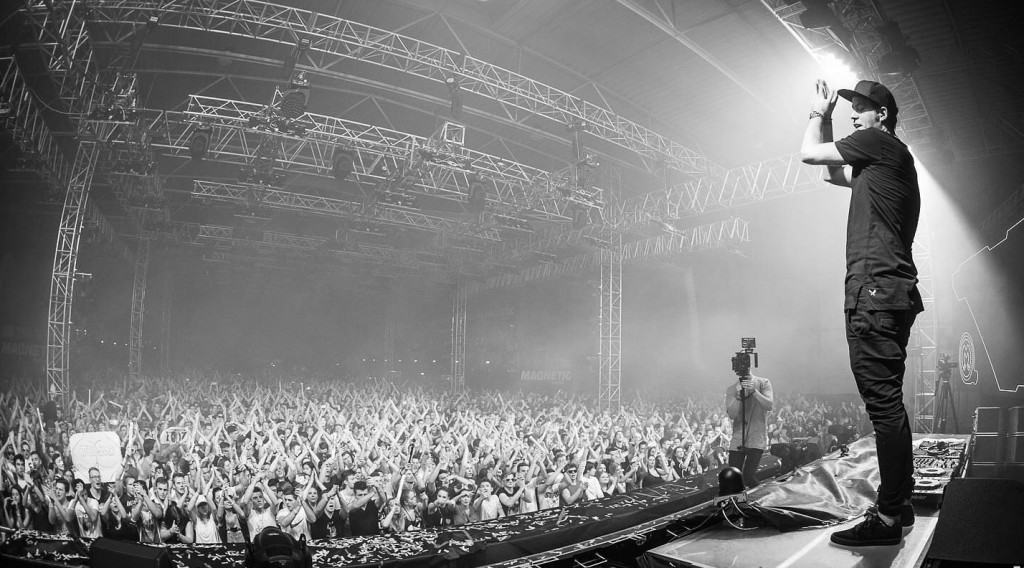 So I see you have touring all over world lately, how has been the road treating you so far?
Well, sometimes I wish my days had 48 hours, especially when I’m home and want to meet with family and friends or need time in the studio. Those are the hours that pass the fastest and it’s very exhausting. I really love the traveling so the road has been treating me very good thus far.

Which do you prefer DJ’n or Producing?
Love both but producing is where it all started. You could lock me up in my studio and I wouldn’t even try to get out for a very long time. It’s not just the producing itself, that excites me, but also the fact that I can completely let go of everything when I’m in work mode.

Is there a hobby or skill you’d like to master?
If I had the time, I’d go back to my hobby of skateboarding, which I used to do about 10 years ago. That was a great time.

And now something a little more fun: What’s your favourite track so far in 2016?
Actually, this changes from hour to hour 🙂

Who is your favourite person to follow on Twitter/Instagram?
Dillon Francis

What is the one track you wish you had produced?
Jack Ü – Where Are Ü Now

What’s planned for Tujamo in 2016?
New music and more touring. I’m working on a lot of new stuff at the moment, looking for vocalists and all that stuff. I’m extremely motivated. 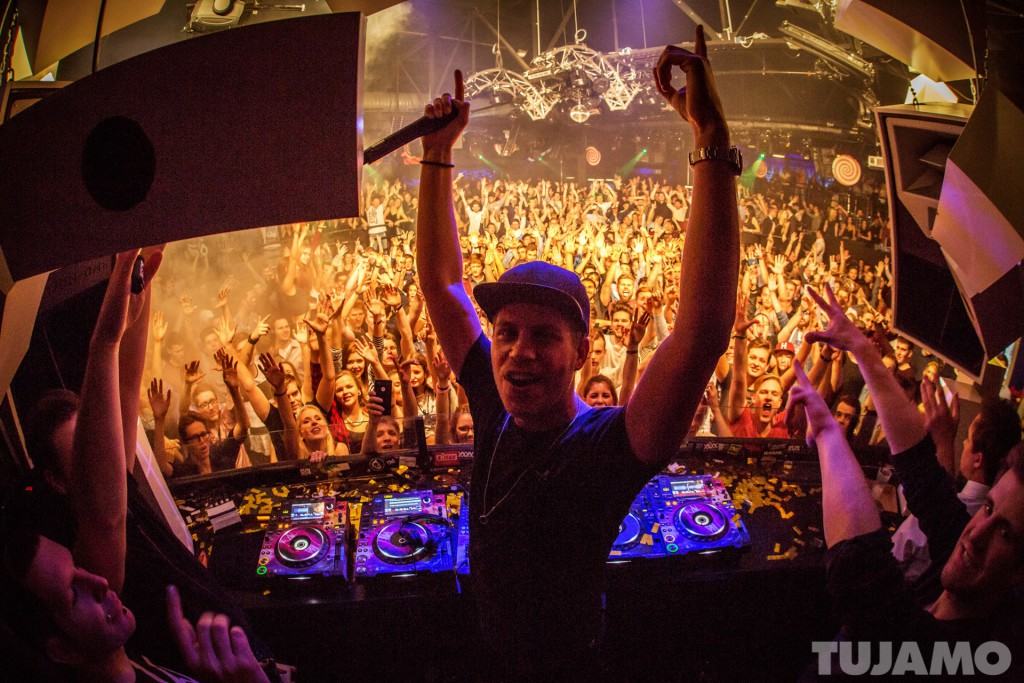