As a producer, Babicka has found a soft spot in the hearts of many, with his tweaked out slight on acid, or more dub related excursions that have drawn comparison to early Chain Reaction cuts. With just two releases to his name, the promising Australian has found support across the board, with a sound that refuses to be pigeonholed.

Firstly you’re from Adelaide correct? After stalking down your online profile you have a big background and influence from the early rave scene. How do think your roots in the culture and in particular Adelaide influence your production and DJ sets in the current state?
I’m originally from London but moved to Australia with my parents in 2004, I called Adelaide home for a few years but now I’m lucky enough to live in Melbourne. I wouldn’t say I have roots in the early rave scene, I’m only 25. I did a lot of work with some people in Adelaide that have been around since the beginning and they have been and continue to be an influence in what I’m doing I guess.
Australia, more specifically Melbourne, is one of the most inspiring places to be as a DJ or musician right now I think. There is so much output of the highest standard. 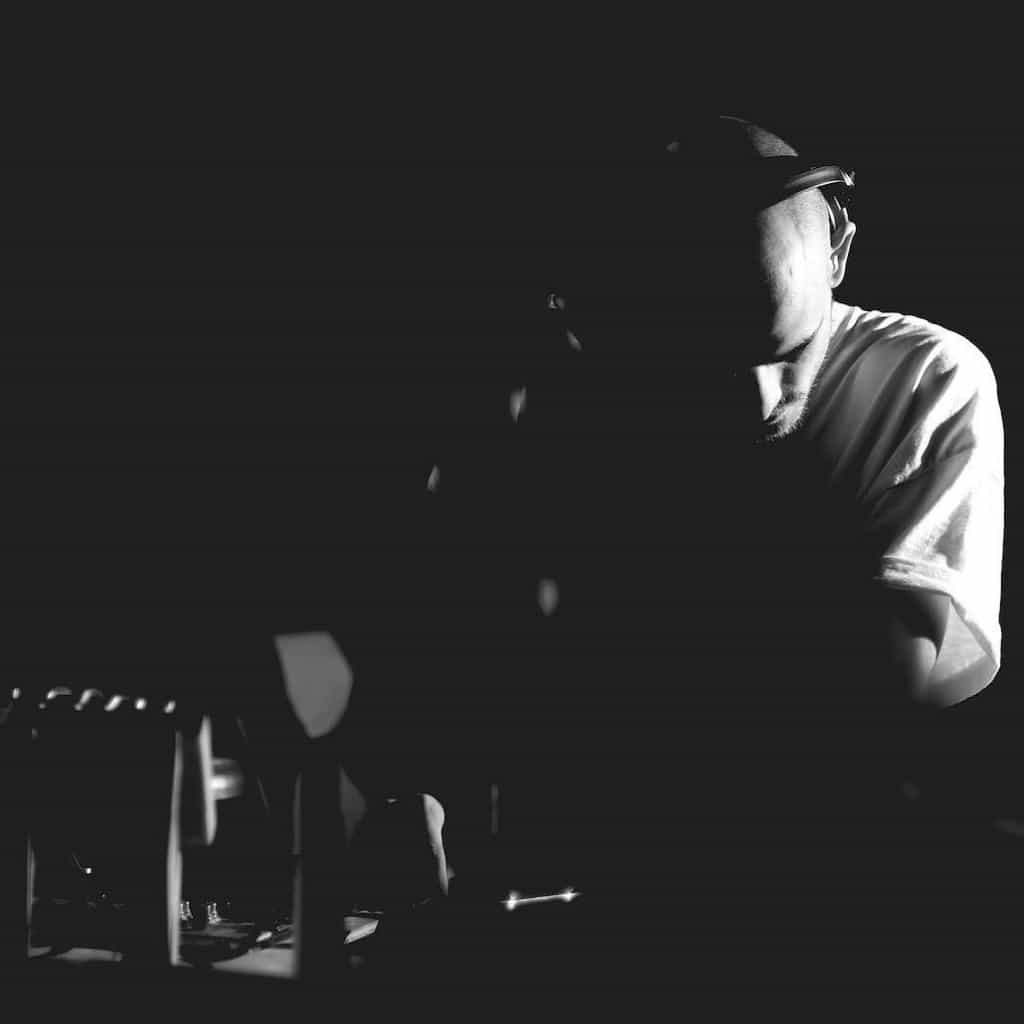 What about now, you still residing in Adelaide? Or have you packed up shop and called some place else home? It seems your spending a lot more time in the creative hub which is Melbourne. How are you finding the crowds and events in Melbourne – a town where everyone is so open to all different styles of music no matter what genre you’re rocking there is a vibrant scene.
That’s pretty much spot on, the city is overflowing with passionate musicians and listeners and it makes for a very special place. I don’t think there’s anywhere I’d rather be right now.

What was the first vinyl you ever purchased and how do you still see this shining thru in what your playing in your sets nowadays?
I think it was Jacques Renault OTP Party Breaks #2. It’s in the name. It’s a party.

We noticed you played at Strawberry fields to. How was that? any artists there that you made sure you got to witness first hand with such a diverse lineup at one of the real bush doofs that still remains in Australia.
Strawberry Fields is a pretty magical place, it’s really nice to be so isolated from normality for a few days. I think my favourite acts of the festival were the locals – I did my best not to miss any of them.

Is this is your first time in Bali? Is there some tunes that we should be keeping a ear out for in your set? Maybe some special edits that you’re currently rocking exclusively?

It’s my first time in Bali alone. Keep your ear out for the whole thing!? I don’t have any special edits that I’m rocking exclusively but maybe I should make some…

Any other plans while your in Bali beside the obvious tourist bucket lists? Maybe a sneaky studio session or some trekking in the mountains to watch the sunrise?
Mountain treks and beachside breks.

Whats next for Babicka after Bali?
I’m starting a new label based out of my record store Cry Baby, and hope to record some new music to release before the end of the year as both Babicka and a new project I’ve been working on.