Mind Against is an interesting name for a DJ duo—on paper you might be mistaken for a punk band. How did you arrive at that moniker?
Well, that’s true. We both had a punk and rock influence before even discovering the electronic music world. This has probably influenced our choice when we were brainstorming for a name for the project.

For anyone that might not have heard of Mind Against, could you briefly introduce yourselves?
Mind Against is an electronic musical project born in 2011. We’re brothers, born in Italy at the end of the 80’s but currently living in Berlin. We both started playing in several college rock bands years ago before we finally found electronic music in 2005, when a friend showed us some techno records of that time. We started performing as resident DJs at a party called Just This in Milan in 2009, just after we met Tale Of Us, DJ Tennis and the rest of the Life and Death family.

You two grew up together, but you’ve only been making music as Mind Against for the past few years. Did you do anything creative together before then?
We use to play together in some college bands back in the days, Freddie was playing the drums and Alex was singing (lol). We can say Mind Against is something we haphazardly built up in the years, before even Mind Against was actually born, and brought with us since a very long time ago. 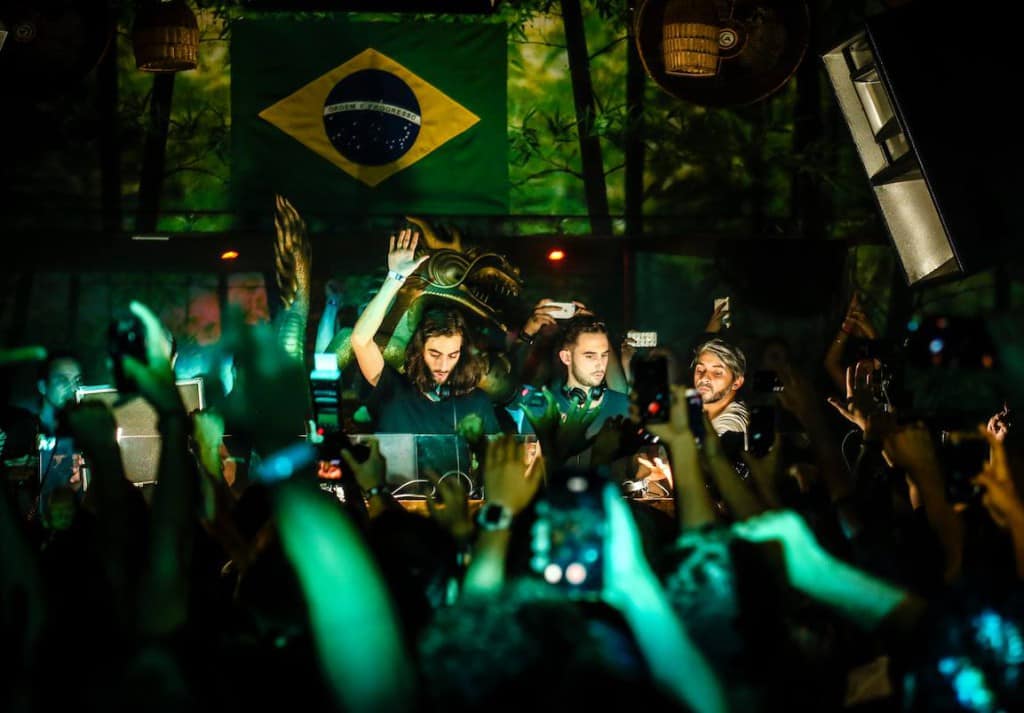 Who first got you into electronic music?
In 2006 Freddie had a friend that showed him some electro and house records and how to mix them. Then we discovered Warp Records, APHEX TWIN, BOARDS OF CANADA, and so on. These artists have definitely always influenced our music and still do.

Were you guys producing music under different guises before starting the MIND AGAINST project?
We actually started producing music in London, where we were living in 2008. We spent time composing music between 2008 and 2011, but i guess that it was just the time that we needed to find a concrete musical identity and personality for what that later would be Mind Against.

Your work is very dark, atmospheric, minimal. What attracts you to that minimal techno vibe? What does it make you feel when you’re listening to it/playing it in front of a crowd?
Techno music is intrinsically minimalist and atmospheric. One of the main points of those repetitive beats might be for someone to escape reality and strongly impact the way they feel. The darkness we add on top of this is a way for us to orientate the journey the crowd is going to take. We consider our mission accomplished when the people go back home, changed by what they’ve listened to.

What is my perfect recipe for listening to Mind Against?
1) A dark room and a comfy arm chair
2) A didgeridoo to accompany the drones and dreamy melodies
3) A detachment from reality

How would your parents describe your sound?
Good question, we should ask them actually.

You guys are ex rockers – why the change to electronic music?
It has not been a proper change. We have always been into different genres of music that are still influencing what we do now. At one point we just understood that electronic music was something that was really representing us. Actually we started mixing electronic records around 2006 and than we decided to also try to compose it. Anyway we still love rock and indie as well as other different kind of music. 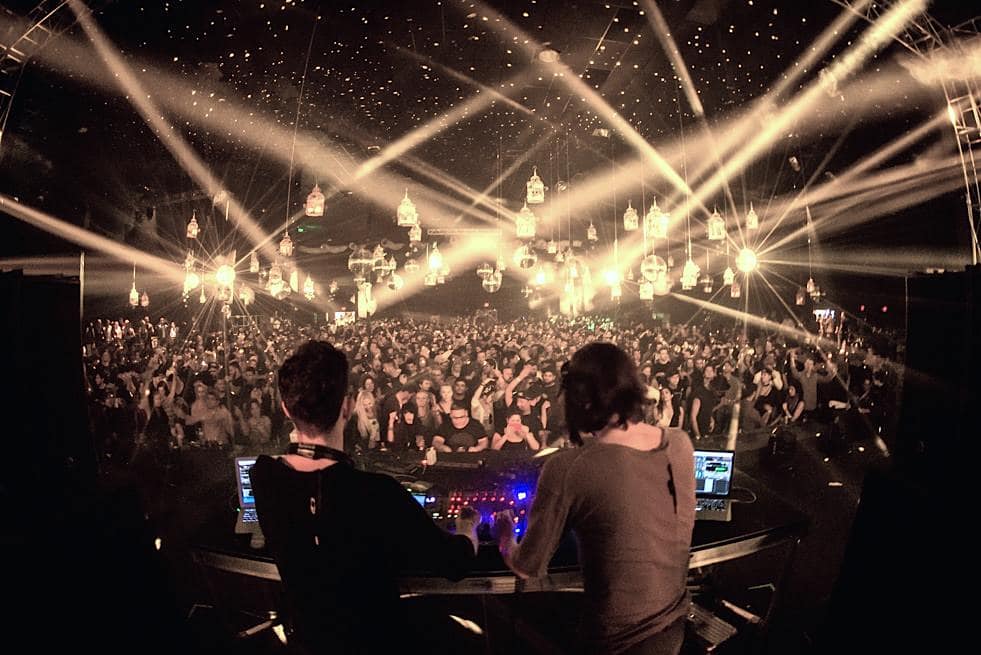 Who, what and where do you take your influences and inspirations from?
We think inspiration in music is very subjective and depends on many different factors. Touring and meeting different people is definitely a good input but sometimes loneliness is the best partner during the creative process. We sometimes find inspiration just listening to someone else’s music, and other times inspiration comes from an experience that made an impression on us.

So you’re based in Berlin but are from Italy right? How would you compare Berlin to Italy in terms of its house and techno outputs?
Yes, we moved to Berlin in early 2013 and we have to say that Berlin is an amazing place to live for an artist. With so many good producers based there, everything there is very inspiring, especially during winter. Saying that, we wouldn’t compare Berlin to Milan, we think there are some huge differences: In Milan, but in Italy in general, there’s a great energy and a good willingness on the part of those who organise and participate in events. Unfortunately, there are several laws that often make the work of those people very difficult.

What are your other interests? Is there anything that you’re both involved musically and non-musically?
Right now Mind Against occupies 99% of our time, so there’s not much space left for other interests or activities.