In 2011, Tom Grant and Adam Amuso joined forces to form SCNDL. Although they’ve only been on the scene a short while, they have already secured themselves as one of Australia’s favourite bounce acts. The boys would dive into the Beatport charts with tunes like Gypsy and their remix of MAKJ’s Hold Up. But what would really make them recognisable would be their smash hit Bleed in 2013 with Timmy Trumpet. A song infused in the depths of Melbourne bounce, SCNDL put themselves on the map as one of Australia’s bounce acts to watch out for.

Hi SCNDL! Can you tell us a little bit about yourselves and how you were introduced to dance music?
Haha not that much to know really, I guess we’re two best mates making music, who have been lucky enough to share it with people around the world. We both got into dance music through Hardstyle, we’ve loved it for years and tracks like colors of the harder style by SHOWTEK and I am what I play by ZATOX & ACTIVATOR were definitely pivotal. 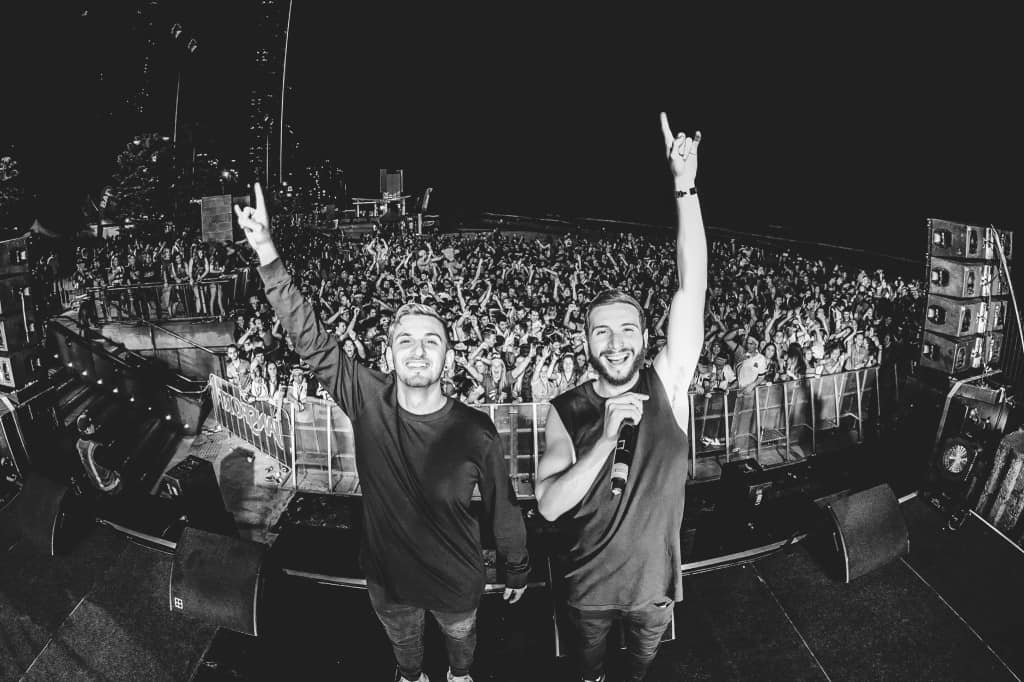 How did the two of you meet?
I wish we had a better story than this but it’s a pretty good story. We met at an after party where we were DJing separately and we just kind of got drunk together and decided to try something out. We both weren’t doing that well in our solo careers and just doing local stuff and dance parties in Melbourne. We thought there was nothing to lose so we tried it out and here we are in Miami!

Coming from Australia, how would you describe the music scene at home compared to other countries in the world?
I think Australia has been ahead of the game in dance music for years now, it has great cultures in every city supporting a lot of different genres of music and I think a lot of people forget how many awesome artists have come from here. It’s generally been very secular in terms of support – i.e. Melbourne supporting Melbourne artists, etc…but I think lately the whole country has opened up to dance music, which in turn has really put Australia on the map as a serious pool of talent.

How do you compare your style to some of your Aussie peers?
Everyone’s bounce stuff in Melbourne is kind of a little bit different. No one’s got the same sort of sound. I guess ours is more influenced from big-room because we used to make electro house. We include more dubby sounds and bigger breakdowns. The melody is really important to us. 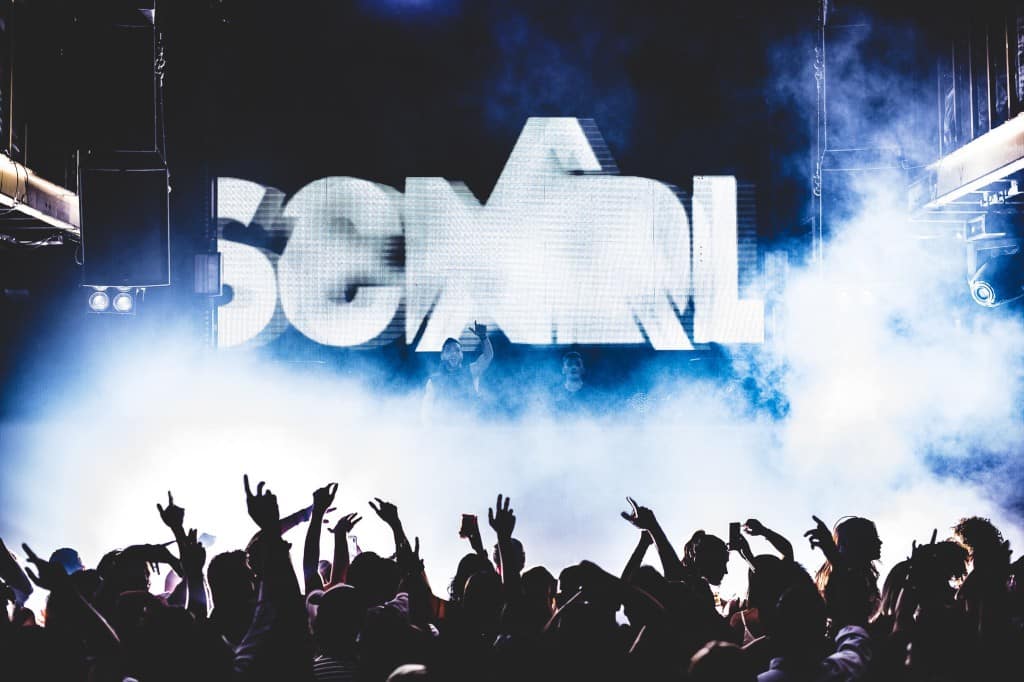 What sort of artists and releases—both dance and otherwise—were particularly influential to you growing up in Australia?
Growing up we listened to everything from rap to rock, but the first electronic sound that really hooked both of us was hardstyle, which we got into pretty young. Of course artists like Showtek, Headhunterz, Dark by Design and so on were the first DJs we really looked up to. There’s just something about those melodies that got us hooked!

Describe to us your sound.
It’s a combination of a lot of different styles I think. The main bass lines have a slowed down psytrance vibe with a catchy synth hook playing over the top, but we love writing big progressive breakdowns as well as using a lot of dubsteppy sounds throughout.

You are best known for their track “Gypsy” and your remix of MAKJ’s “Hold Up” – both tracks hit Beatport’s Electro House Top 20 charts – and your collaboration with Timmy Trumpet called “Bleed” which even peaked on #12 in the Beatport main charts. What other tracks, remixes or mix-sets would you recommend to someone that is not yet familiar with your music?
Our remix of “Bounce Generation” by TJR & VINAI got played all across Europe by all the top guys like Martin Garrix, Dimitri Vegas & Like Mike etc… We did a collab with Henry Fong called “Ass Up” which is a definite go to in our sets! People should also check out our Remix of “Louder – Dimitri Vegas & Like Mike and VINAI”, and for everything else head to our Soundcloud and listen away 🙂

What were the best and the worst gigs you ever played and what were the funniest things ever occurred during any of your performances?
We’ve definitely had our fair share of both of these haha! We once had this show in the middle of the Australian desert (literally), when we landed there was nothing for MILES… The gig was more like a hall birthday party than a club haha. On the flipside of that, we played to 10,000 people in Canada a few months ago across 2 massive festivals! That was one of the most unreal experiences we’ve ever had, the love they had for our music was very humbling!

What are some of your favorite pieces of equipment in your studio? Is there anything on your wishlist at the moment?
We try to use as much software as possible because lugging heavy hardware around with us isn’t fun! We’re always buying new plug ins. There’s new stuff going online all the time!