Hailing originally from Venezuela, and now based in Barcelona, Fur Coat’s story is one of passion for salsa and soul, blended with love for electronic music. It’s a tale of deep, dark driven beats and rolling grooves that both encapsulates the mind and moves the feet. It was this love of music that by chance in 2004 brought Sergio Munoz and Israel Sunshine together and led to a musical intertwining which would drape itself royally over the shoulders of the music industry. This is the story of Fur Coat…

So you guys met in 2004, was it love at first site? What made you realize you had chemistry?
Haha, funny way to start. Israel and I had a good relationship from the beginning. We were neighbors who shared the same passion for music. Initially we used to hang out and just talk about music. Eventually we scheduled to record a podcast at his house. I ended up staying for dinner with his wife and family. It wasn’t long before we decided to give it a shot and play back to back for fun. Fur Coat was born.

You are both now based in Barcelona. Does the culture in Barcelona have any influence on your sound?
I think our sound obviously has been influenced by our move to Barcelona. We are evolving human beings, so all the surroundings and experiences have an important role in what you do in your daily basis. It´s not only Barcelona, its food, its weather, and all that inspires us and influence our sounds; also our travels around the world influences us incredibly. 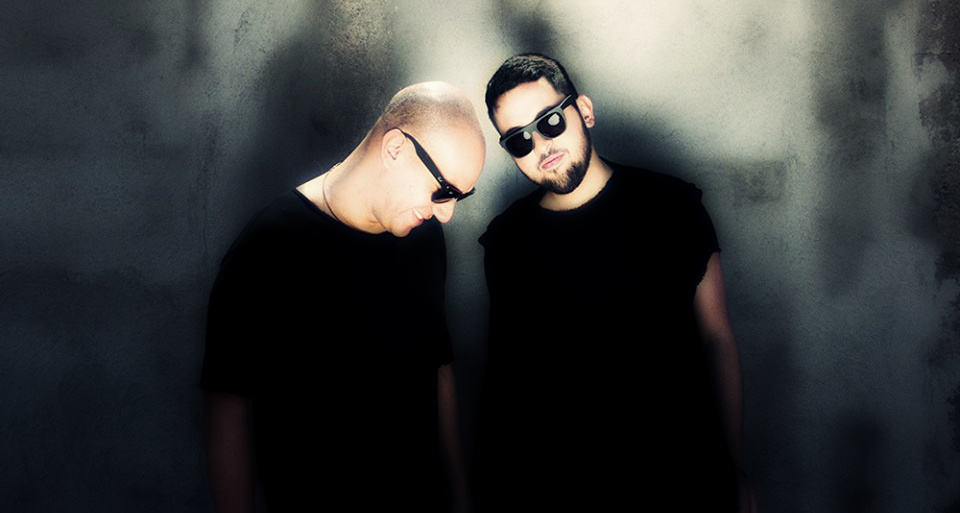 You grew up amidst a musical heaven. So many sexy sounds filling the streets. Who would you say were your early musical influences…?

There are so many. But we have to say Chaka Khan, Aretha Franklin, Barry White, Isley Brothers, Gloria Gaynor, Depeche Mode, Petshop Boys, to name a few. Aside from them we always mention our Latin Roots. Both being born and raised in Caracas, we have always heard stuff from Ruben Blades, Willie Colon and Hector Lavoe. So our influence its a mixture of Funk, Disco, Soul, Salsa, Electronic Music, R&B.

Would you say getting picked up by Damian Lazarus marked a turning point in your career? Are there any other important moments that have got you where you are now?

Of course being supported by Damian has been instrumental in our success. For us, Crosstown Rebels is and always will be our family. We have no big game plan, we think the key to success is just loyalty, doing what you love from the heart and with perseverance. In this career we have made a lot of friends like Jamie and the Hot Creations gang, who have also opened doors to us and let us work on projects like this EP.

Our DJ sets were an important part of getting to where we are now. The music we play is very energetic, very techy, groovy, and always providing a story for people to take home.

What is your production process, what programmes and techniques do you use in your studio collaborations?

Our production process is to start from scratch always. We start with a bassline and a synth melody, something that we think it can form the main structure of the track. After that we build up the beats, and add more synths.Then we think about vocals, whether they are needed or we can apply our own. Then we start building up the track with the finer details. Finally we see what can be adapted or re-arranged to work better. We always finish 100% satisfied with the complete version. We both use Ableton and many plug ins VST. Now I (Sergio) have bought the Maschine, which is our latest addition to the studio. I have a studio in my home and Israel has his own. Sometimes I go to Israel’s place with an idea and vice versa. Otherwise, we just get into the studio fresh and start grooving, and when something clicks we take it from there.

It seems as if DJ/Producers of your stature are ‘living the life.’ You get to travel the world doing what you love, playing music for the masses. Do you ever see yourselves doing anything different in your futures or do you plan on taking this journey as far as it goes?
I think our individual goals have been always to have a career as DJs and musicians. We think we’ve reached the point where we can say that we are making a living out of it. But at the same time this is just the beginning of where we want to take things. There are so many goals we want to reach as a duo, as producers, as DJs, and as humans. We have all our efforts and focus thrown in this career but the future has yet to be written. That’s why we are working as hard and as passionately as possible to take it were we want to and have it last for years.

With all the traveling together and late night parties it would only be normal if on occasion you’d get on each other;s nerves. Do you ever feel like a married couple? Do you ever need time apart or is everything always smooth sailing?
We are friends, we are brothers, and we are working partners. So it´s a combination of many relationships in one. Each relationship has its own point of view and temper. Most of the time we run pretty smoothly because we know when to give each other space. But getting on each other’s nerves is something that happens in all relationships whether you’re married, best friends, or family, haha. We spend so much time with each other touring, catching flights, staying up late, having fun, being mad, talking about music, life, or anything and everything you can imagine so the relationships are the same any person can have with his best friend, brother, or business partner.

Every musician that is passionate and who makes music for a living wants to be able to live from it. It seems to us that when you are “underground,” your possibility of growing and reaching people is limited. It is not so much about making music that is underground or not, it is simply about making good music (thinking outside the box, reinventing yourself as an artist and stepping outside your comfort zone) because any movement that is good will grow. It doesn’t matter how popular or unpopular you are, the important thing is that your music is fresh and that it keeps bringing new elements to the table. A good example of that right now is Trent Reznor (NIN). They’re very popular. Their sound could be considered somewhat underground, yet they sell out festivals. Does that mean we shouldn’t like them?

Will underground have to reinvent itself? Like any and all music, “underground” music constantly reinvents itself – something that is underground one minute can become popular the next, it doesn’t make it any less good.

How do you decide the music you use for your sets?
Those of you who have heard our sets know that the music we play can be a very wide range of House and Techno. This music is connected by one common element— forward thinking music. It can be trippy, it can be slow or melodic, it can be hard or pumpin’ as long as it makes sense and isn’t just a bunch of tracks being played. We want our followers and clubbers to go home with a nice story of how they enjoyed the time night or day they saw us playing. It’s really all about investigating and not discriminating against a track being old, classic, new, promo, or whatever. As long as it’s good for us and makes sense in our set, we are going to play it.

What was the record that changed your life?

It’s your birthday. What 1 artist do you ask to sing you happy birthday, and what 3 DJs do you ask to come and play for you, money no object!

Sergio: I would have to say George Benson.

Israel: I will go for Amy Winehouse.

And as for DJs, for our party we agreed on the same! We will go for Ricardo Villalobos, Damian Lazarus and DJ Harvey. 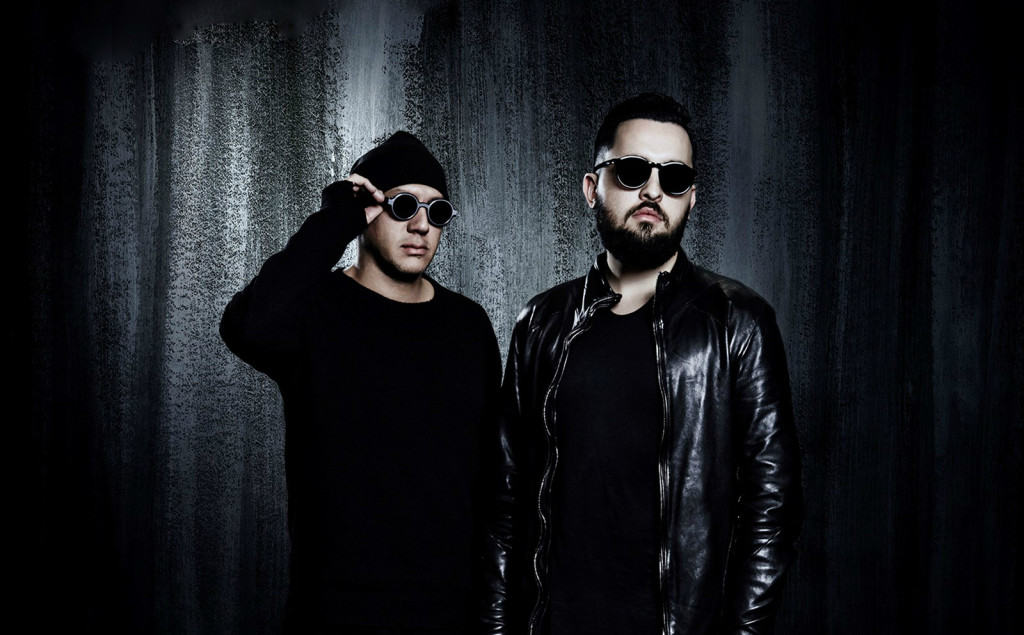