You seem to be travelling around constantly gigging and supporting some huge acts mainly dutch guys who I understand you grew up and went thru you teenage years with a couple of guys like Laidback Luke and Quintino for example. Is there something in the water around where you come from? Why you think Holland has such a huge amount of producers coming out of such a small space?

I’m starting to think there is definitely something in water Lol. I think it’s because DJing was already getting popular in the early 90’s when there was nothing but technics & vinyl. There were too many dj’s in such a small country so the competition was huge. You actually had to have some skills or you weren’t able to get any gigs. With DJing, the rise of the pioneer CDJ’s and digital music came along digital music production. In order to be unique, young dj’s started to produce their own beats. And again the bar was raised for young producers/dj’s.
We’ve learned how to work with digital music production programs on a very young age and developed a unique recipe for it somehow.

Who else is from around your hood back in the homeland? Any new producers coming thru that you think are on the edge of stardom from down your way?

Well, a lot of cool acts at the moment whom I really dig and I think will rule the charts in the near future. Two of those acts are Yellow Claw and Cesqeaux. That last dude is gonna be the next best thing out there.

Where have you been playing this year outside of Holland and Bali? What have the shows been like? Some great outdoor stuff and intimate club shows ?
I just came back from my yearly European and USA tour with Quintino. We’ve visited places like Spain, Italy, Greece, Belgium, Tel Aviv, Hungary and had some really great shows. I think the 2 best this year was Tomorrowland and Marenostrum in Valencia, Spain.
In the USA we did Las Vegas, Los Angeles and San Jose. In San Jose we were playing at Laidback Luke’s Super You&Me stage which was really important to us since Luke is the guy who basically gave us both a career back in the days.

Have you been in studio over the past 6 months and got any new material coming out we should have our ear to ground for a listen very soon?
As a matter of fact I have been in the studio but I’m currently working on an Album for a dutch/moluccan singer who lives in Bali. I cant say much about it yet but we’ll hit you with a preview pretty soon. Besides that I’m gonna start working on some new stuff for myself as well which will be more of a Trap/Hiphop kind of sound

What is your set up like in your studio here in Bali? your go to plugins and synthesizers you just cant live without no matter where you find your home?
My studio setup in Bali is pretty small but I don’t need a huge space since I’m only working with digital music production programs. I have my standard vst’s and plugins which I can’t live without like Symphonic Orchestra, Sylenth and the good old diamond Waves Bundle.

Your a very versatile DJ and a true craftsman when it comes to laying down DJ sets and huge respect for someone not rocking up to a show playing of a laptop! How do you view the who DJing technology currently and where do you see it going in the next 5 years?
I think it’s awesome how it all develops but sometimes I wish we could just take it back to the good old days when you really had to have skills. No BPM meters, no SYNC buttons and so on. I love watching serato dj’s on vinyl but I sometimes dislike serato dj’s on CDJ’s. They tend to stare at their laptop screen too much instead of their crowd. To my opinion…the CDJ is already a computer itself so why hook up an extra laptop? Lol.
But then again…respect to all dj’s out there who are creative in their own way and know how to work a crowd!
I could never go back to vinyl because I’m to used to all the new stuff now and it works damn fast and easy for me.

How did you come up with the name Goodgrip? What does it mean to you?
Back in the days I was in a rapgroup called Capital Sounds and Laidback Luke became our beatmaker and producer. Thats how I started out working with him. Back in those days I wrote a song which was about having a grip on life and especially music. Whilst still searching for a name, I named myself goodgrip after the song and never changed it again. Ever since, my childhood friends gave me the nickname “Grip” and they still call me that after almost 20 years.

You have some show at Track 9 and upcoming show at Mirror, Any gossip any support slots or new concepts?
I have my own event going on at Track 9’s 2nd floor. It’s called ScreenShot and being held every 2nd and 4th thursday of the month. Come down when ever you feel like getting your groove on! 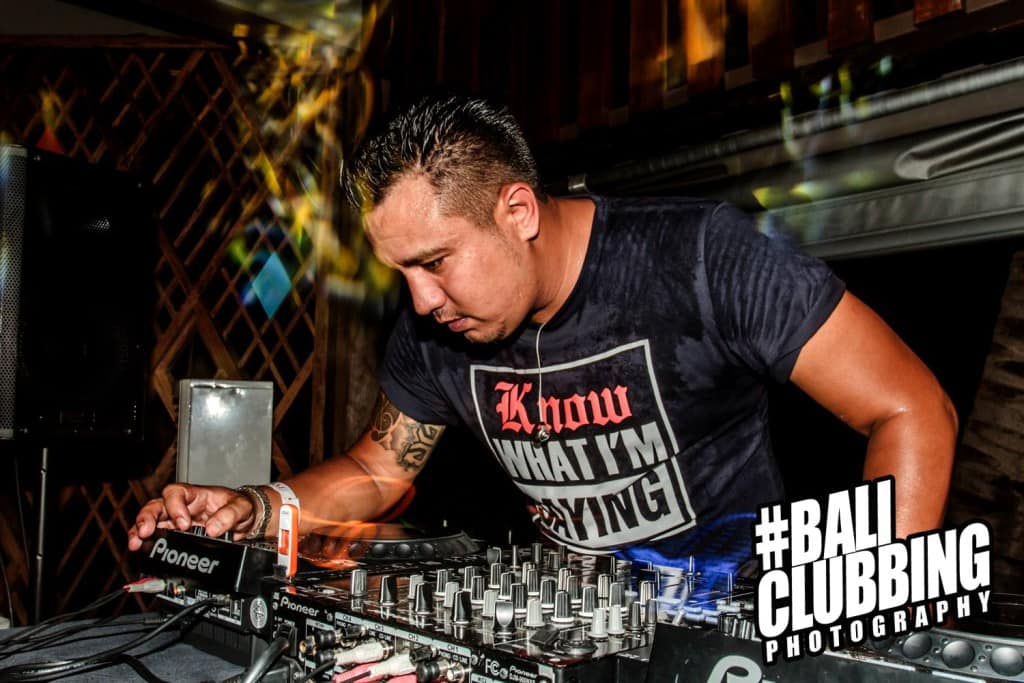