Arguably the biggest house music artist to touch Bali’s sandy shores in 2015 comes in the form of Wales favourite son Jamie Jones. We have known about this one for quiet sometime but with lips sealed tight until finally the time has to arrived to let the Bali Clubbing world know Jamie Jones is coming to town.

Jamie has been a firm favourite on the Bali Clubbing listening devices in 2015 clocking up a number of features across all our portals and its with much pleasure we have teamed up with Jenja to officially present a mid week showdown this December 16 not to be missed.

Biography
Widely regarded as the leader of the new sound of house, Jamie Jones is renowned for his pioneering music; his cross genre band, Hot Natured; his ground-breaking label, Hot Creations; and his worldrenowned event series, Paradise. In less than a decade, he has catapulted himself to stardom by shattering genres and breaking out of the confines of minimal techno. Jamie’s revolutionary sound is an instrumental part of his success, being both artistically innovative and yet easily accessible. He and his label, Hot Creations, have been credited with creating an iconic sound that has paved the way for a warmer, more melodic, deeper side of techno to emerge. 2011 was the year that Jamie and Hot Creations took over. Continuing to power out hits, they released Hot Natured’s “Forward Motion,” featuring vocalist Ali Love. But it was Jamie’s remix of Azari & III’s “Hungry for the Power” that was the quintessential song of the year; heard everywhere in Ibiza and beyond. 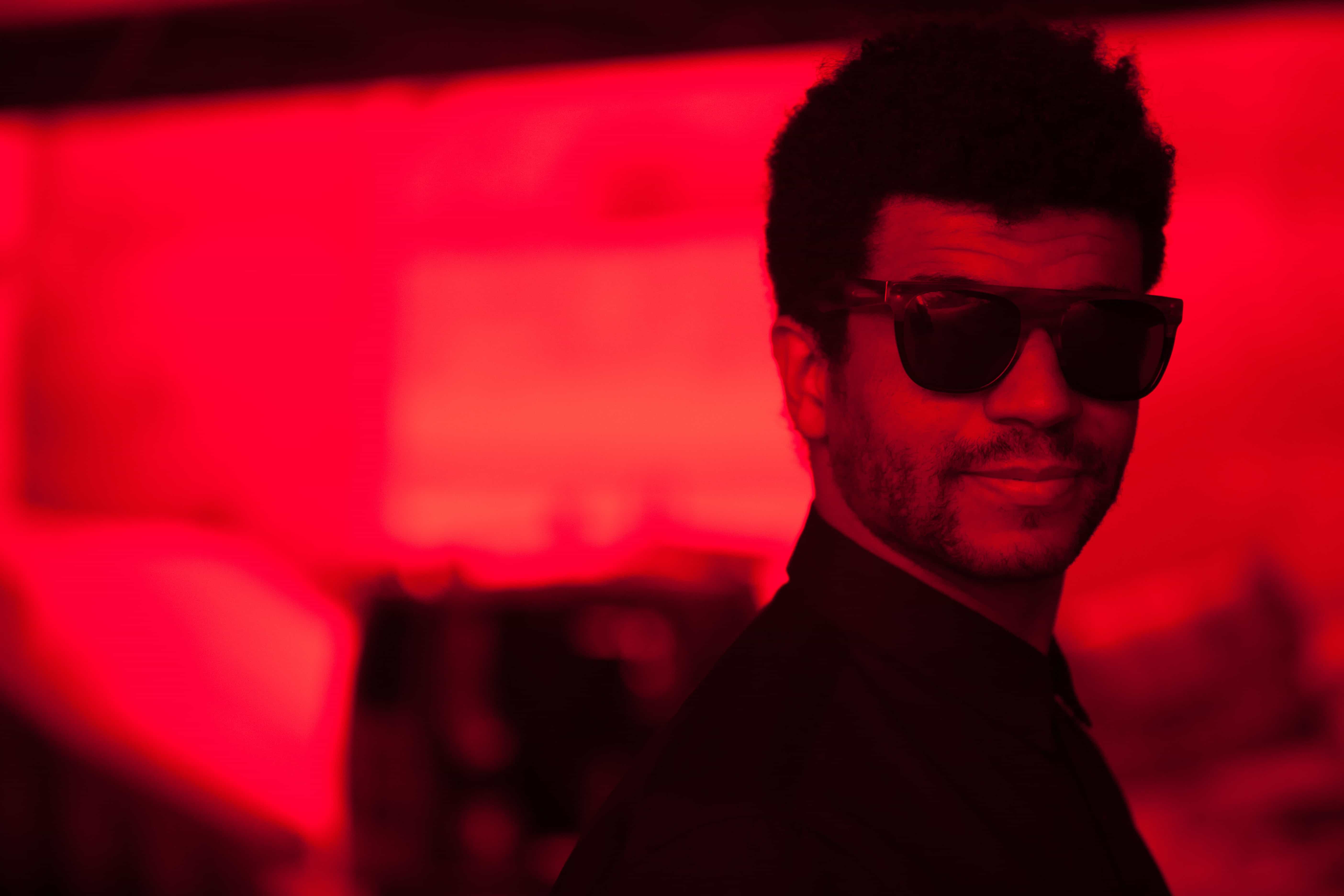 In 2012, Jamie and Lee Foss evolved their project, Hot Natured, into a full band; adding Ali Love and Luca Cas members. Taking elements of the grooves Jamie has long championed and forging them with songbased vocals and smooth synth melodies into a live act, Jamie looked to challenge conventions with this new direction. The first Hot Natured single, “Benediction,” reached the top 40 in the UK in 2013 and the debut album “Different Sides Of The Sun” continues to sell strongly six months after its release. In 2014, Hot Natured is viewed as one of the most in-demand electronic live acts globally. Jamie’s constant touring schedule takes in every major city and festival around the world; including such
spectacles as Glastonbury, Timewarp, and Burning Man, as well as highly esteemed clubs like Warung, Fabric, and Womb. His weekly Ibiza party, Paradise, has completed two huge seasons at DC-10 and goes into its third year as the fastest growing night on the island. This success has meant that Paradise has been offered stages at some of the world’s biggest electronic music festivals, such as Tomorrowland, Global Gathering, Kazantip and BPM and the brand will continue to grow world-wide through 2014. In early 2012, Jamie was voted the number one DJ in the world by Resident Advisor. He continues to be seen as a leader in his field and an innovator who will dictate the direction of a booming industry.