A foreign company plans to invest a total of US$10 million to open a factory that will recycle plastic waste into shipping pallets in Tabanan regency by the end of December.

When opened, PT Enviro Pallets will process around 30 tons of plastic waste every day to produce the shipping pallets, which will be sold locally, as well as being exported to several overseas countries.

It will require at least 30 tons of plastic waste a day to produce shipping pallets. “I hope we can make a huge difference to the island’s environment as we will process around 30 percent of its total daily plastic waste produced by individuals, households and industry. The beaches, rivers and the ground are expected to be free from the mountains of plastic waste,” said Harkin.

Harkin went on to say that the factory’s activity would be part of the Bali Clean and Green programs to free the island from piles of unprocessed plastic waste. 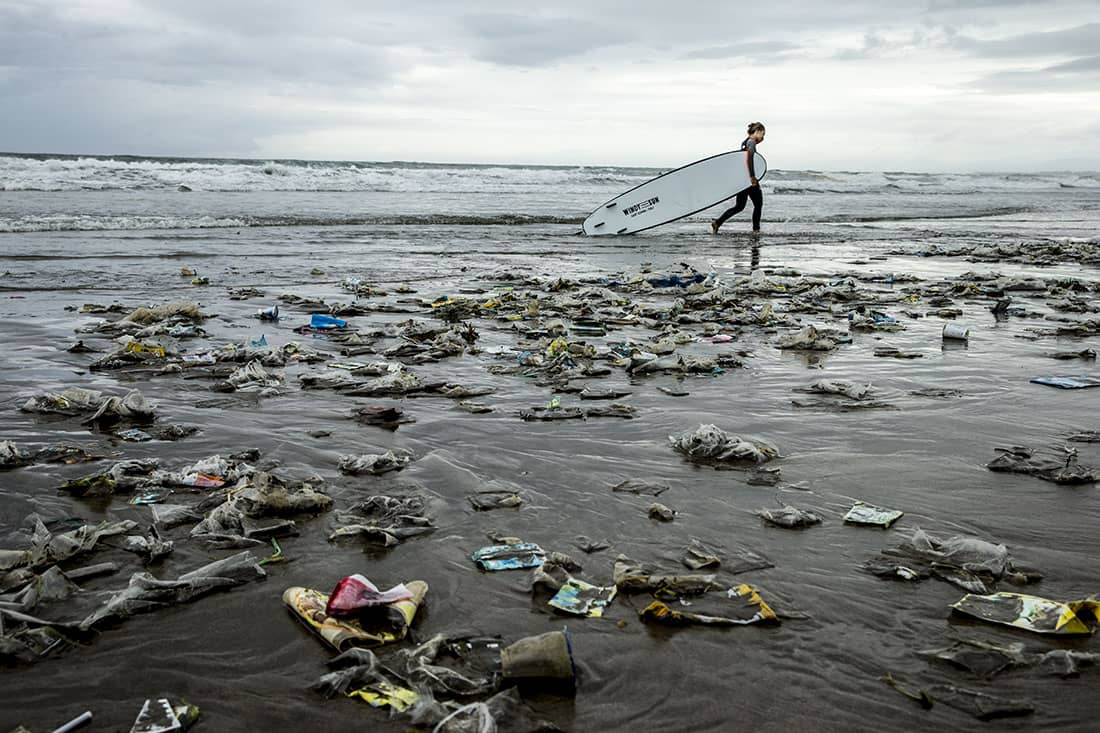 Bali Governor Made Mangku Pastika warmly welcomed the investment, saying that it would be a significant way for Bali to deal with its plastic waste problem.

“The company will process 30 tons of plastic waste into plastic pallets. This may solve our burgeoning problem of dealing with plastic waste. I look forward to seeing the progress,” said Pastika.

Data from the provincial environmental agency shows that there are about 10,000 cubic meters of garbage produced by residents on the island every day, about 15 percent of this is plastic waste. However, only 5,000 cubic meters of all the garbage is processed by the government because of the limited budget and lack of human resources.

PT Enviro Pallets will also encourage producers and factories in Indonesia to replace their wooden pallets with plastic ones.

The company will market the plastic pallets in Surabaya and Jakarta, as well as overseas.

“So we are saving the wood and we are recycling the plastic as well,” Harkin emphasized. 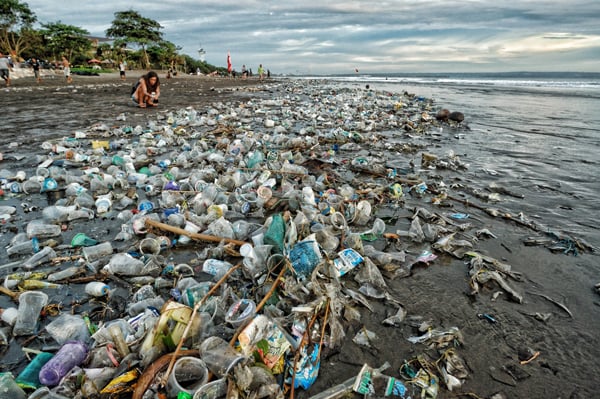 Harkin said that he decided to invest in Bali based on a suggestion from Indonesia’s Trade Minister Gita Wirjawan. “I used to work with him and he asked me to come here. And there is a lot of plastic waste here, I want to clean it all up,” he said.

To run the factory and to produce consistently, Harkin invited people and companies to send their plastic waste to the factory. The factory, he said, would pay Rp 500 (5 US cents) per kilogram of plastic waste.

“There is heaps of plastic waste all over Bali. Just collect it and deliver it to us,” he said. – See more at: http://www.thejakartapost.com/news/2012/12/12/us10-million-investment-plastic-recycling-factory-bali.html#sthash.tgaguSaW.dpuf