LAVISH
We’re always there for you on Wednesday! Our upstairs area: FOYER, opens its doors at 8 PM. Starting from 9 PM, the DJs will start playing. This edition of Lavish looks promising: four Dj’s are ready to hype up the dance floor so come down for some hip swinging and ice cold drinks! 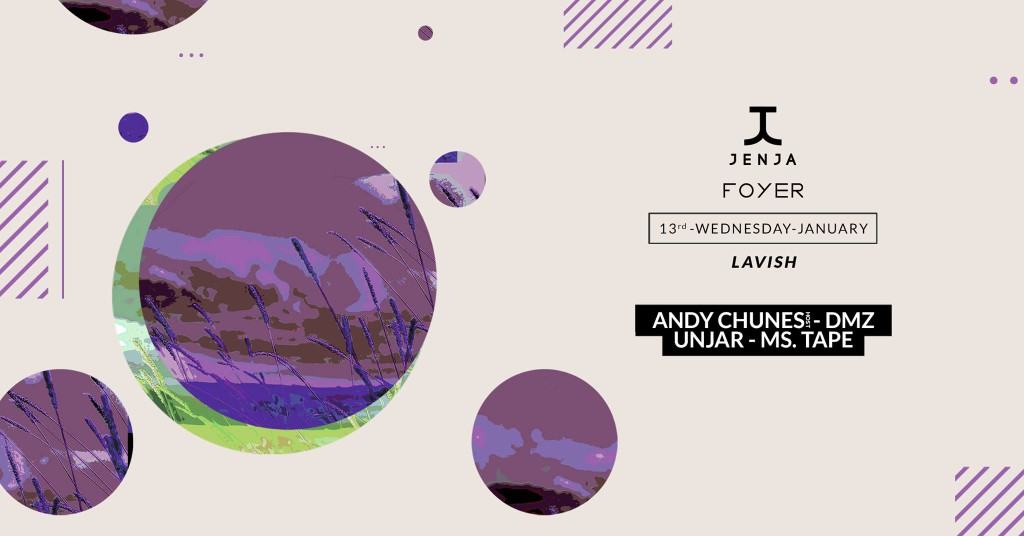 URBANIZED
Hear that? the sexy RnB sounds from Urbanized are waiting for you at Jenja! This Wednesday night we have Rove prime time, serving his favourite music. Hip Hop and RnB lovers, gear up; bring your crew and let’s get ready for a night full of dancing! 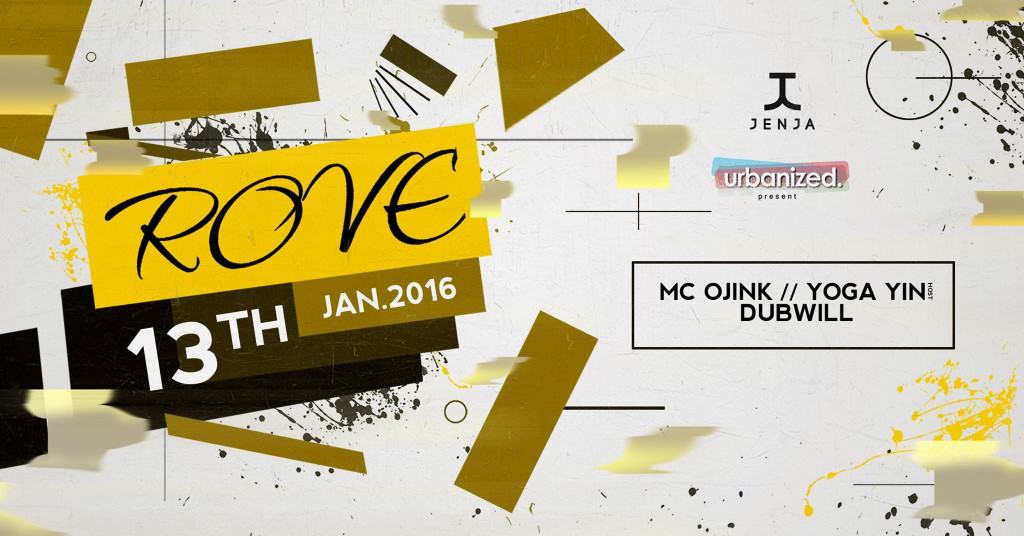 WEEKENDERS
In 1988, Nick Warren began DJ-ing in Bristol, playing mainly reggae and indie music until house music became more popular in the UK. By the early 1990s, Warren had become one ofthe more popular DJs in Bristol, performing regularly at the superclub Vision and DJ-ing for Massive Attack.

While working at a record store in 1994, Nick Warren met producer Jody Wisternoff and the two decided to work together. Their first collaboration was on the track “Paradise is the Sound” which they released under the artist name Sub-Version 3.Warren describes Wisternoff as being the more technical of the two, while Warren states that he “brings most of the sounds into our projects” and an understanding of what music needs to be successful at dance clubs. Their next two releases were issued under the name Echo, with Way Out West being the name of their remix project. The duo soon adopted the name for their act and signed a deal with Deconstruction Records. 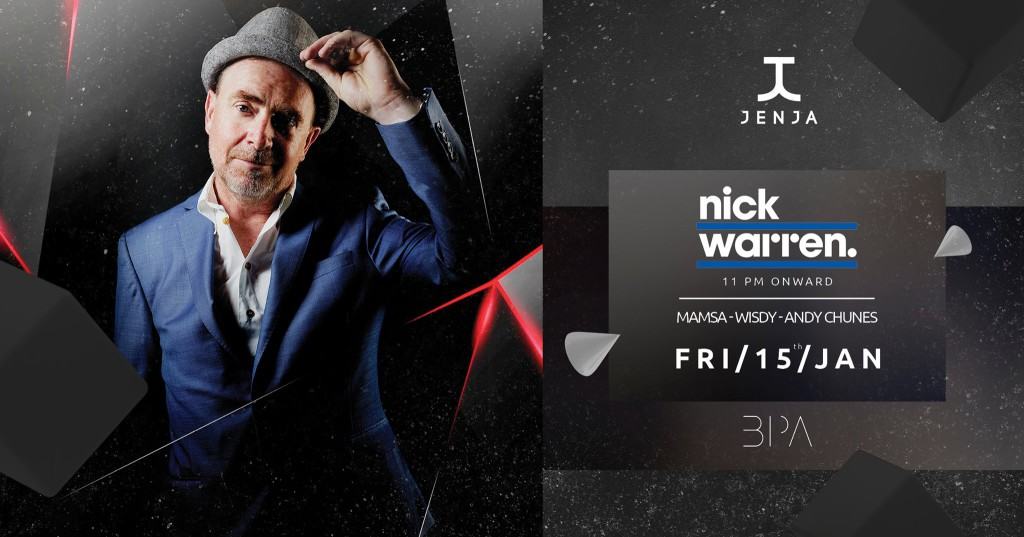 WEEKENDERS
After a couple of humble appearances on Kompakt Total compilations and the first trilogy on their own label Hippie Dance which was made out of marimbas, rhymes, time and a mysterious girl named Christine, Pachanga Boys look back in their own history to present their first full-length album, an exhaustive recollection of their adventures on and off the road while finding their way to true Pachanga enlightenment… But first, they want you to know that they’re really sorry. A psychedelic Western Disco Audio Book was quite clearly the obvious format choice for a tale this colourful, this entrancing, this irresistible, and that’s what the Boys – knowing what they know –wanted the experience to be.

Formed by Superpitcher and Rebolledo, this tag team is famous for bending time and space, with the boys balancing exotic spices with hearty flavours, enticing any old mood rebel to take a big bite of happiness. Feeling inspired by old country and folk records, they also opted for a narration to link the album tracks, performed by the truly fantasticDessagne Twins from Saint Etienne. Together with the masterfully staged music, those two give you first-hand impressions of the Pachanga Boys’ everyday life spent between Cologne and La Pitaya from 2009 to 2012, a life consisting of big city nights and mountain weekends, strange markets, dubious cantinas and powerful rivers, riding bikes and driving around in German cars. Old machines, a wide range of percussions, vocals and field recordingsform the sound palette of this simple story true to the Hippie Dance ethos: freedom before anything and everything goes. 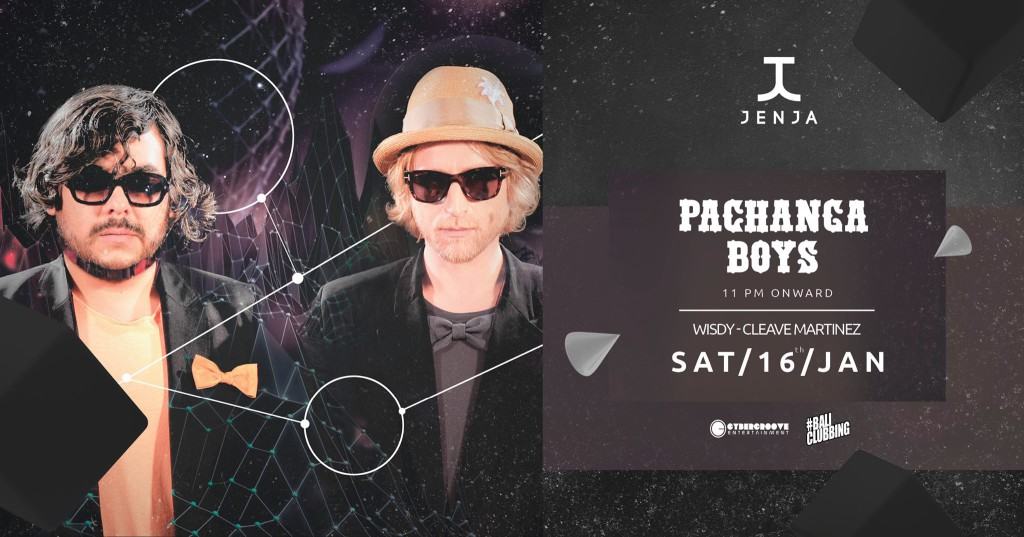