URBANIZED
We’re always there for you on Wednesday! Our main arena will be filled with Hip-Hop and RnB tunes. Only the best of the best, like you are used from us. Dj Cream is ready to hype up the dance floor, so come down for some hip swinging and ice cold drinks! 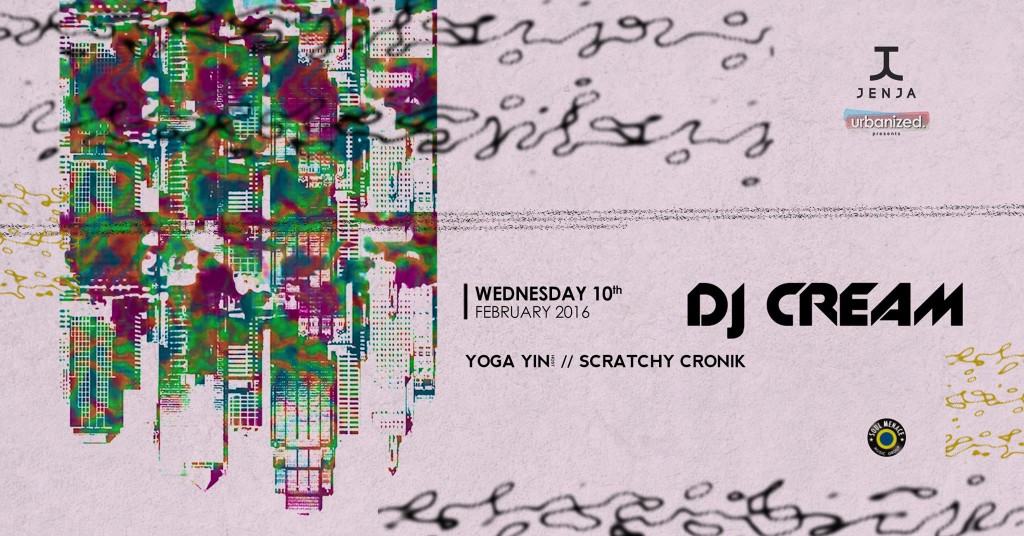 RED
New on Thursdays in our main arena: RED. This frist edition we have a special guest behind the decks, Xavier Arak. Are you ready for a big night, girls, Ice cold cocktails, the best tunes and some wicked vibes? We will see you on Thursday! 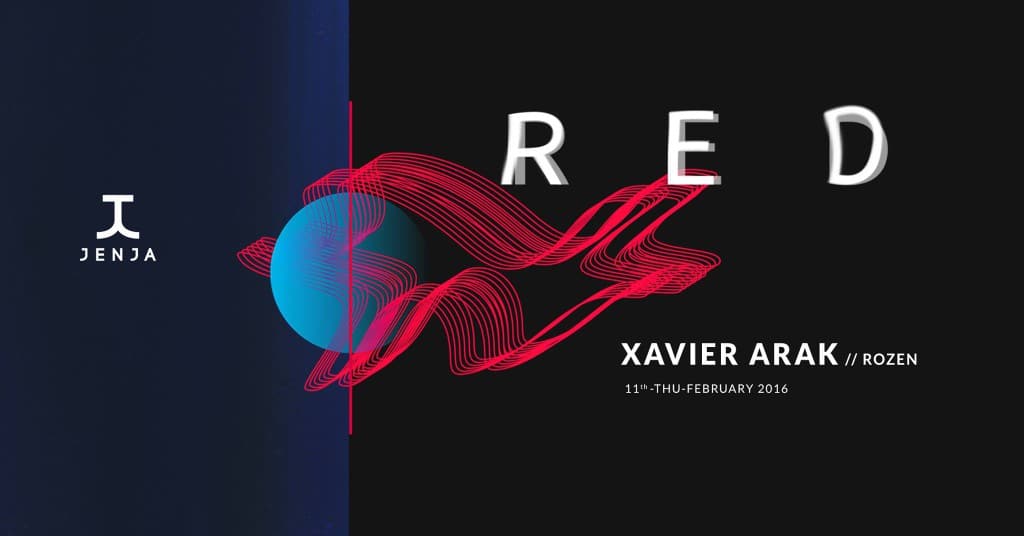 WEEKENDERS
With a huge portion of raw talent, fearless mixing, but most of all her incredible energy, she turns every doubter into a Nakadia-lover. Without a big label behind her name and no top manager pulling the strings, her success is purely self-made, based on the results she delivers both in the DJ booth as in the studio. In a time where labels matter more than anything, Nakadia proves that quality tunes and genuine love for music can make the difference.
Pre-sale tickets are available on our website for only 200K. 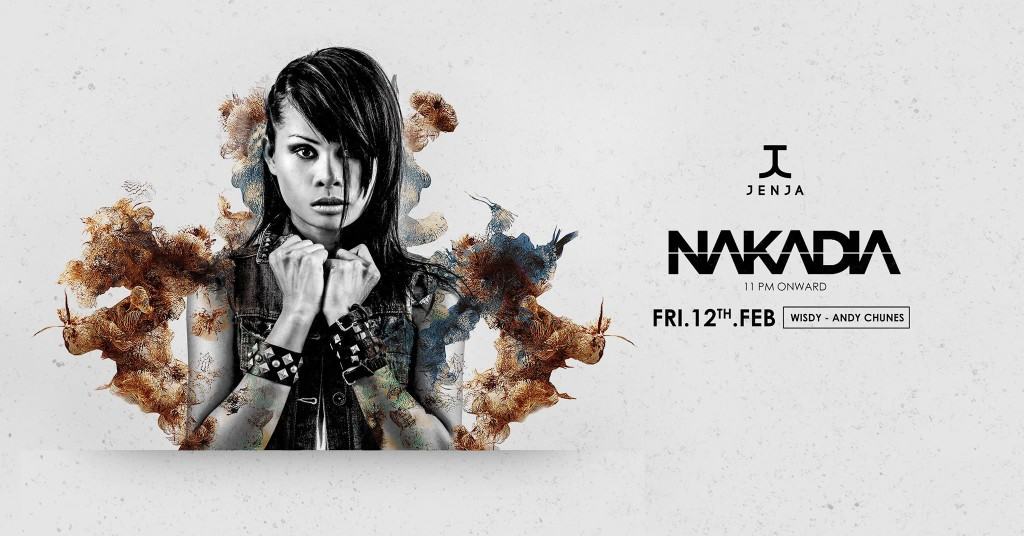 WEEKENDERS
When one could assume, &ME entered the House and Techno world somewhat out of the blue, it is due to his sublime modesty that’s already captured in his alias. His way to become one of today’s most praised and sought after DJ/producers is based on a solid foundation. To make common cause with Fetisch, delivering beats for their joint venture Terranova and releasing EPs and an album on Kompakt plus his collaborations with Nic Fanciulli and releases on Saved Records and his project NR& with fellow producer Rampa and singer Nomi (Hercules & Love Affair, Jessica 6) are just a few milestones of that path.

Not to forget his solo productions, that made himself a name in a quite unparalleled way. “F.I.R.” – his first release on keinemusik, a collective of Berlin-based DJs and producers, including Rampa, Adam Port, David Mayer, Reznik & artist Monja Gentschow, he helped founding in 2009, was a massive club hit, but in the end not much more than a foretaste of things to come. With productions on various labels, his reputation as a gifted producer and DJ extraordinaire spread into international realms, and that’s where he stands right now, as his blend of Techno and soulful House music took incredible shape: Many new projects in focus and clearly visible as one of the most unique and original figures in the game.
Pre-sale tickets are available on our website for only 200K. 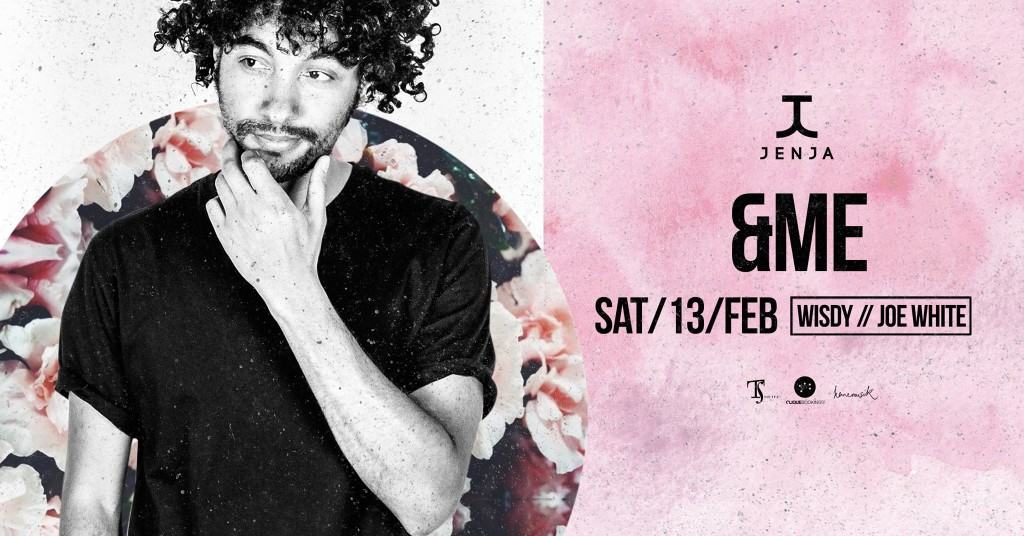