Indonesia’s main tourist island, Bali, is attracting 10 million tourists a year and, with that number expected to double by 2025, its government wants to build a second airport.
A new airport would also help ease growing pressure on the single-runway Ngurah Rai International Airport, which may reach full capacity in five to 10 years.The current airport is located in southern Bali, 13km south of the island’s capital, Denpasar.

Thus, Bali is inviting local as well as foreign investors to build an airport this year. The local government may hold a competitive bidding process if more than one investor is interested.
The site under consideration is in Buleleng regency on the north side of Bali, a much less developed area than the overcrowded south where tourists pack Kuta Beach, the posh area of Nusa Dua, and Denpasar.

A new airport in the north, which showcases beaches featuring dolphins, beautiful lakes and mountains, would also allow tourists to explore more parts of the island. The project would take about 10 years from planning to launch while expanding an existing airport typically takes about five years, according to Bali-based tourism observer Bagus Sudibya.
“We leave it to the corporate sector or the provincial government to build a second airport in Bali,” Mr Hadi Mustafa Djuaraid, a close aide to the transport minister, told The Straits Times on Wednesday last week. 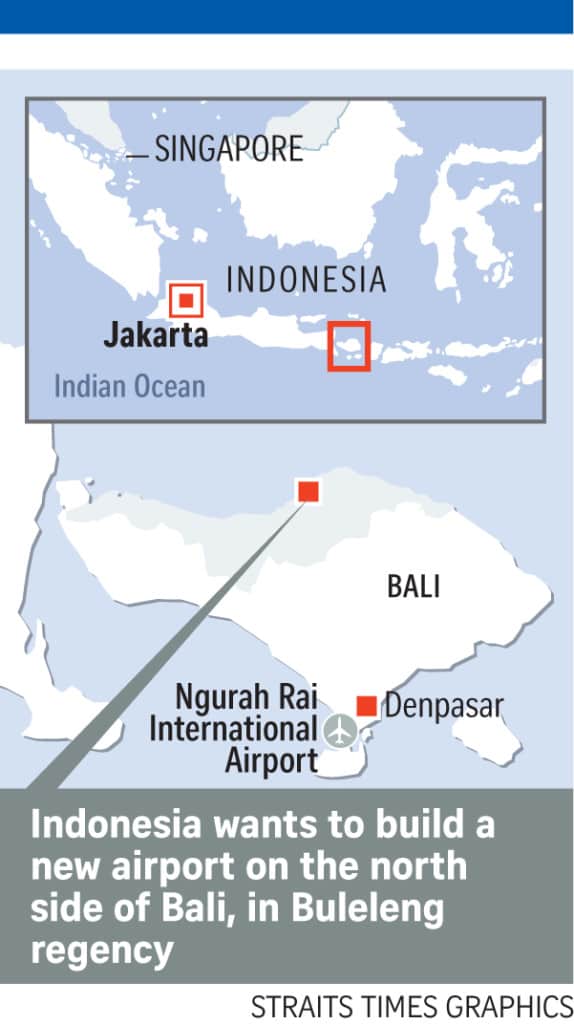 “Foreign investors, as stipulated by the regulation, can own up to 49 per cent in the project.” Since the provincial government wants to promote North Bali, building an airport there makes sense, Mr Hadi added. Mr Agus Santoso, a Transport Ministry director in charge of overseeing Indonesia’s airports, said some investors have already carried out feasibility studies, but none has expressed strong commitment to proceed. “We have earmarked three locations acceptable for airport construction in Buleleng in North Bali,” Mr Agus told the Straits Times on Wednesday.

Last year, the Ngurah Rai airport saw about six million Indonesian tourists and four million foreign visitors. The largest number came from Australia and China, while Singapore was the seventh on the list. The total does not include business trips and Balinese travellers. Indonesia is struggling to improve public transport, infrastructure and roads in tourist spots to provide a better experience. 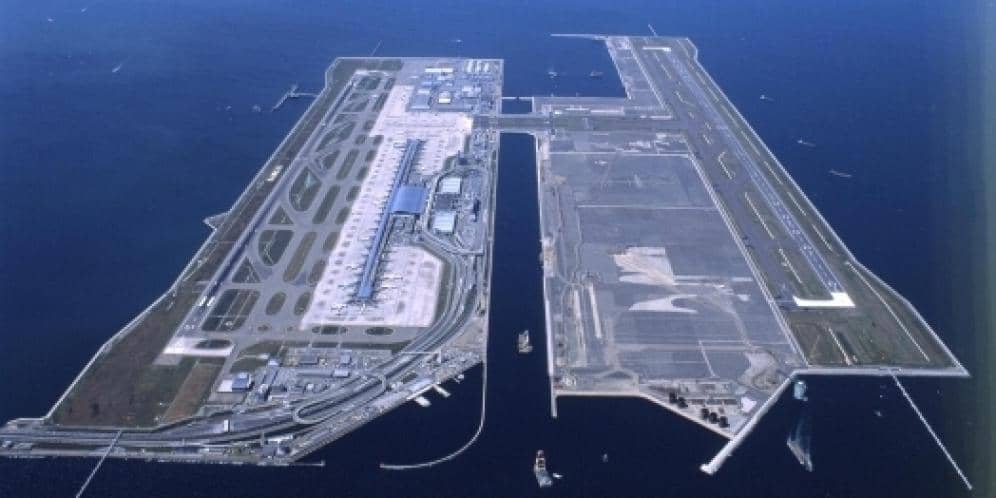 Last year, South-east Asia’s largest economy attracted a record 9.7 million foreign tourist arrivals, just shy of its target of 10 million. That compares to 25.7 million foreign visitors that went to Malaysia in 2015, according to the country’s Tourism Promotion Board. Mr Bagus, who is a former chairman of the Bali Tourism Board, said the government – despite the land constraints – should instead consider expanding Ngurah Rai airport by adding a second runway on reclaimed land.

“With technology, we can do it. We could expand the existing airport and build better access roads from South to North Bali,” Mr Bagus told The Straits Times, adding that Bali can learn from Schiphol airport in Amsterdam and Kansai in Osaka, which were both built on reclaimed land. But Jakarta is not keen on that option. “We say no to that,” Mr Agus told The Straits Times. “Firstly, reclaiming land would be expensive. Secondly, we are worried about the environmental impact.”