The Indonesian Hindu Religious Council’s (PHDI) Sabha Pandita (high priests) have issued an edict declaring Bali’s Benoa Bay a sacred area.
The decision, which was made during a Sabha Pandita meeting in Denpasar on Saturday evening, aimed to respond to controversy surrounding a planned reclamation project in the bay. The high priests said, however, that they did not make the edict specifically in relation to the reclamation.
“We declare today that Benoa Bay is a sacred area that must be maintained and preserved,” said high priest Ida Pedanda Gede Bang Buruan Manuaba, who led the meeting attended by 22 high priests from across Indonesia.

The priests said Benoa Bay had many sacred places because the beach was used for religious rituals such as melasti, a Hindu ceremony to spiritually cleanse the soul and nature. It also had many temples, they added.Citing an example, the priests explained that the Karang Tengah Temple, which is built in the middle of Benoa Bay, was used for mulang pakelem, a ritual to purify the sea. Many temples can be seen in areas around the bay.
“We hope that our decision can be used as guidance for all people,” he said. 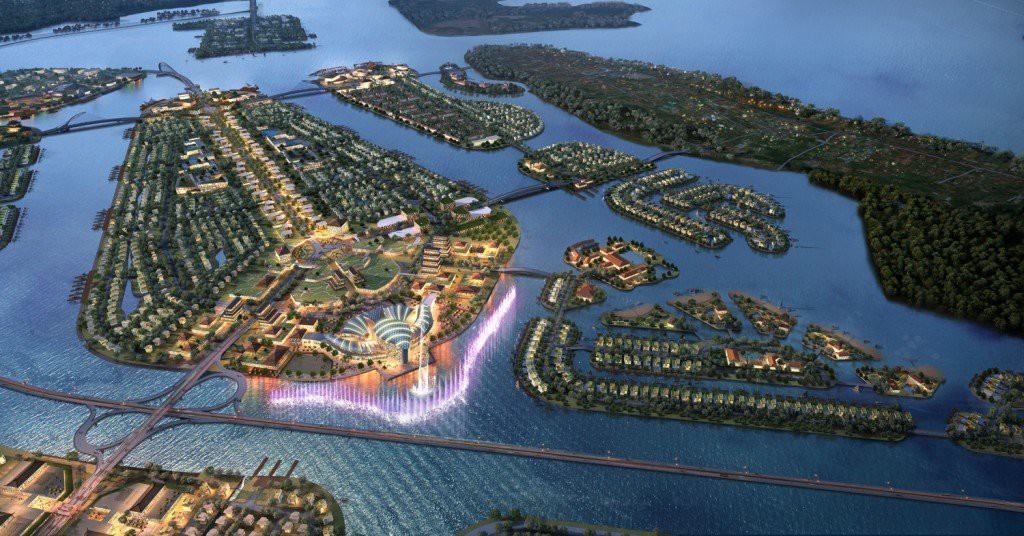 For Bali, which is predominantly Hindu, the PHDI’s religious edict could help to guide the government in forming policies, including on the controversial Benoa Bay project. The decision was made based on recommendations from a team of nine high priests who conducted a study related to the reclamation project from October last year. Putu Wirata Dwikora, the chairman of the PHDI’s Sabha Walaka (intellectual group), said the decision made by the highest forum of the PHDI must be used as guidance for the government in decision-making. “This also must be used in making decisions on the planned reclamation project. As the high priests have declared Benoa Bay a sacred area, any project that could damage it should not be allowed, including coastal reclamation,” Wirata said.

Wirata added that the high priests did not have a stance on the reclamation project. “They only made a decision based on religious context. However, as a sacred area, it is obvious that reclamation cannot be carried out in Benoa Bay,” he said. The planned reclamation of Benoa Bay was proposed by PT Tirta Wahana Bali Internasional, a company owned by business tycoon Tommy Winata. The company is currently carrying out an Environmental Impact Analysis (Amdal) for the project. Many parties in Bali, including customary villages across the island, tourism stakeholders and environmental activists, have voiced their objections to the plan. (ebf)