Summer is most definitely in the air around Bali and with the weekend thats ahead of us, its a stacked gig guide more resembling something we would usually see in August with some of the world’s most prolific and cutting edge DJS & producers hitting the island this weekend. Where to start and where to go is the question thats buzzing around the www currently and what better way to kick things into gear as the trade winds line up and the good times begin. Indie/ Deep House queen of all things current chart success Nora En Pure is in town, Surfing lifestyle brand the Mad Hueys are bringing their unique brand of fun to SKAI beach club based around their independently funded surf competition the Bali Pro happening all this week at Komune. EDM superstars and controversial internet warriors DVBSS are scheduled to rip Sky Garden into 2 while legend Pete Tong is back for some more at Woobar. Rounding out the weekend Koh have techno and experimental producer ‘Shifted’ locked in for a late on Sunday while once again we havent even managed to touch the sides. Check out the feature for lots more happenings around Bali this weekend and where ever you find yourself raving make sure its one to remember. 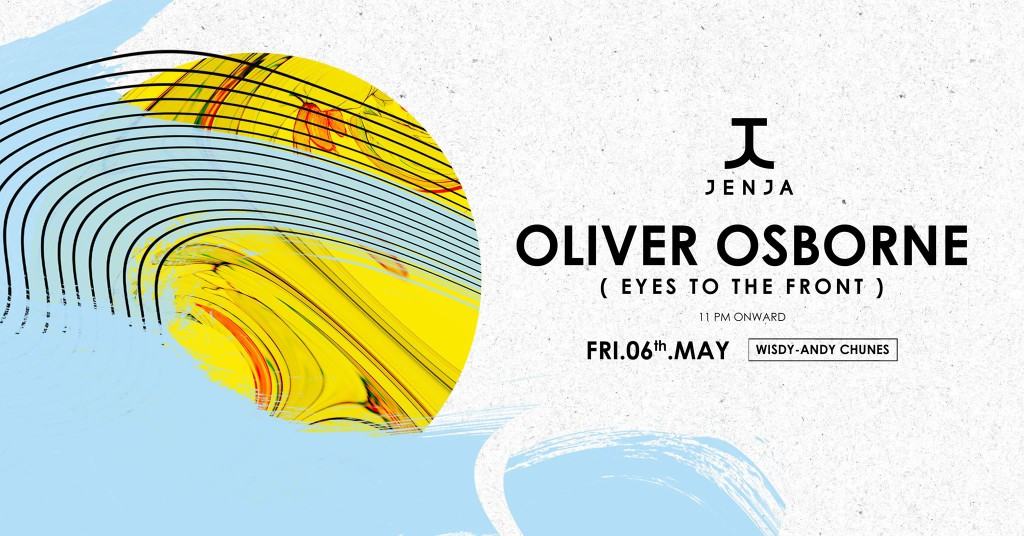 Oliver Osborne moved to Singapore from London where he was a regular face at such notable clubs as Fabric, Corsica Studios, 93feet East, Shoreditch (Soho) House, The Big Chill Bar and many more.

During his time in London Oliver played along side the likes of M.A.N.D.Y., Maya Jane Coles, Stefan Bodzin, Noze, and Matt Tolfrey to mention a few.

Since being in Singapore, Oliver has played everywhere worth playing, and in May of 2013 started a series of pop-up parties, After Dark, at the hidden gem that was Kilo Lounge. He also brings his musical agenda to Cato with regulars parties, and runs the phenomenally successful Eyes To The Front pool parties.

Though Oliver learnt to DJ on a strict diet of jungle, drum and bass and hip-hop, his ear eventually turned to house and techno, and his current sound has taken him around some of Asia’s top underground clubs, such as Glow in Bangkok, Lola, Shanghai, and as far afield as Mongolia.

Bottles of Belvedere are chilled and only 1,5 Mil nett and EVERY NIGHT IS LADIES NIGHT; Buy one get one FREE on selected cocktails, all before 11 PM. 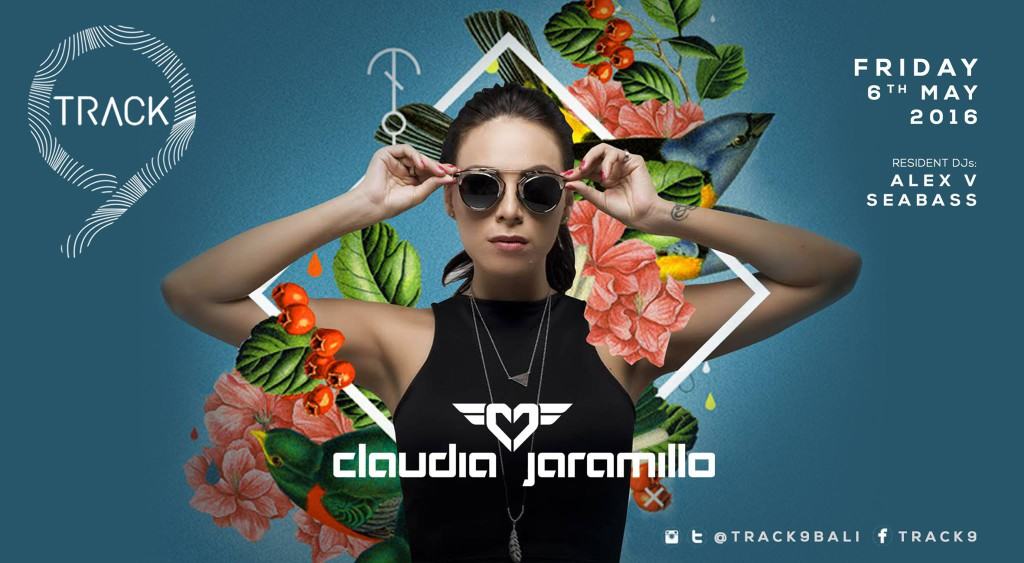 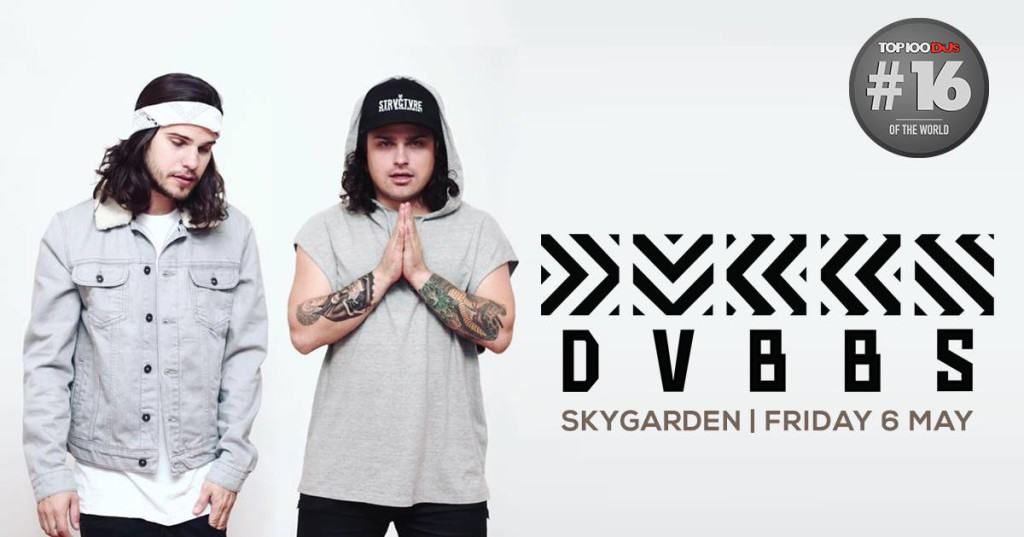 Electronic duo DVBBS (pronounced “dubs”) comprises brothers Christopher and Alex van den Hoef from Ontario, Canada. Initially, the duo made reggae and punk before focusing mainly on electronic music. In the early stages, the siblings joined forces with DJ Martin Sinotte, calling themselves Dubbs. In 2010, the group released the Generation Party EP and went on to tour with the likes ofSteve Aoki and LMFAO. Sinotte left the group in 2012, prompting the brothers to change their name slightly from Dubbs to DVBBS. Under the new name, they released the EPInitio, fusing a variety of influences in house, electro, reggae, and dub. Their first major success came in 2013 with the track “Tsunami,” a collaboration with DJ and producer Borgeous, released on Sander van Doorn’s label Doorn Records.

The Swiss-based dj/producer will descend on Indonesian soil this Friday, May 6th for what promises to be an amazing performance for Indie dance and Deep house music lovers.Heading up support for Nora En Pure will the infamous Bali DJ duo known as the Wunderkinds. Made up of long time KU DE TA resident DJ Niina from Sweden and her Belgian partner in crime DJ Pyrope, these ladies are guaranteed to deliver an amazing warm up set of groovy deep and tech house that will set the stage for the night.

Get ready for a musical ménage à trois with these Femmes Fatales.

Smart casual, dress attire is a must
strictly no alcohol branded clothes
no swimming or board shorts
no singlets

Bali Are you ready? Iconic lifestyle and surf brand the Mad Hueys are coming your way with an event like no other! Known for doing things their own way be it partying at exclusive locations with famous celebrities in LA, taking on the scariest waves the planet has to offer or creating a cult following that gains new followers in the 100s per day! Just part of a days work at the Mad Hueys. Their story begun in 2012 and since then im sure you have seen A List TV stars rocking their fashion line, hosting their own world tour championship surf competitions while breaking worldwide news headlines with their tiger shark diving stunt.. Come May 7th its your chance to join in the fun. Ahoy Captain the Hueys are in town…
The Mad Hueys is a fishing clothing and surf clothing company all about getting up in the morning, looking out the window and saying I’m the maddest Huey in this joint. No barney, no wave, no fish, no boat, no rod, no person, no party can stop us, ’cause we run with the deepest pack in the business. And just in case you forgot what it was, it’s The Mad Fucking Hueys. They’ve got Kerrzy, Fisher and a bunch of other ripping surfers … and a Finnish DC International snowboarder named Iikka Backstrom. And they like fishing, surfing, fishing, and drinking the odd beer or two… oh, and fishing. 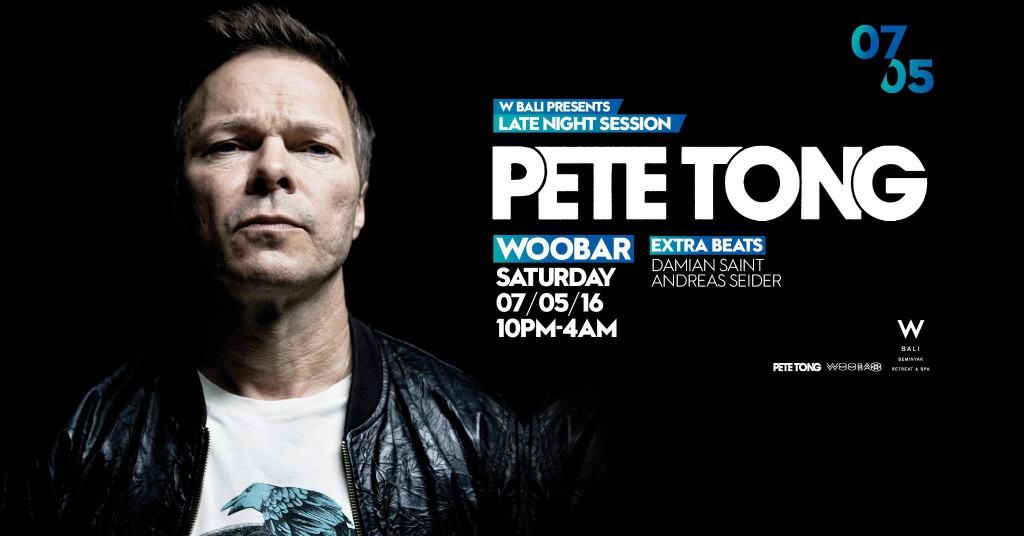 There are few individuals in the world of dance music who can claim the kind of influence Pete Tong has had over the last twenty years. As the voice of Radio 1’s prestigious dance programming, Pete has held a commanding presence over the industry for more than two decades. His unique position has earned him a reputation as the global ambassador of dance music. With an unparalleled ear for new talent, Tong has become the leading tastemaker of the electronic generation. While he’s known publicly as Pete Tong the DJ, behind the scenes, he’s an industry icon.

INTERSTELLAR SYSTEMS WITH SHIFTED AT KOH

For this edition, under a single banner, they are having one of techno’s most mysterious figures …

SKY IS PINK AT THE STRAWHUT 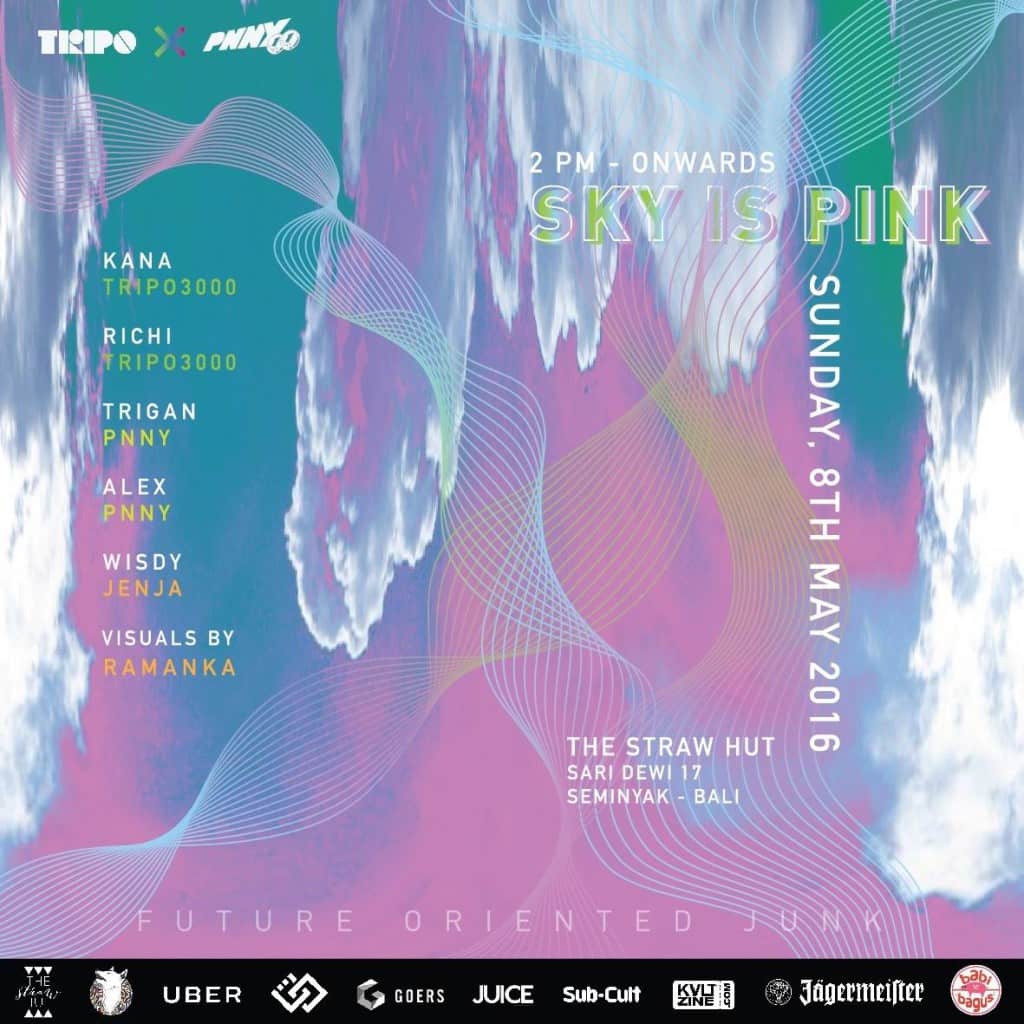 TRIPO’s Sea of Kosmos series in Bali cruises on for Part 2. The next shindig will be at The Straw Hut for a daytime pool party!

Strap on your bikini’s & thongs and jiggy one more time with the Troops together with the bad asses from PNNY.

On the wheels will be:
Kana
Richi
Trigan
Alex
Wisdy