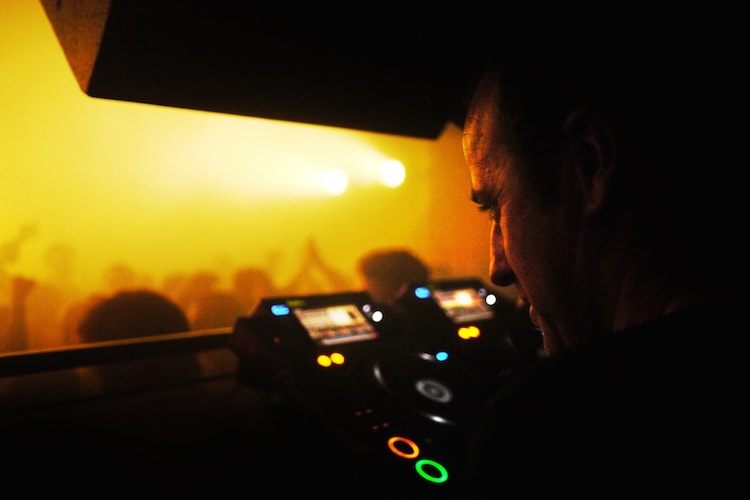 ’90s progressive house icon Sasha flew under the radar for several years, but like a lot of dance music’s elder statesmen, it looks like he’s coming back for keeps. It was hard to know for sure whether his March release of “Vapourspace” was an indication of what was to come, but his latest track stands as proof that the decorated DJ/producer that proper house fans know and love has returned for good.
“Ether” (notice a pattern?) is a throwback to the golden era of UK house music that still sounds holds up by today’s standards. A primal, rudimental bassline precedes echoey, sensual vocal samples that slowly build to a euphoric peak in traditional Sasha fashion. If you play the track on a solid sound system and close your eyes, you can almost imagine bobbing your head in the crowd at one of he and John Digweed’s legendary B2B sets at Renaissance.