Eric Prydz got his pop crossover out of the way early. The Swedish DJ and producer broke through in 2004 with “Call on Me,” a fizzy filter-house anthem that sampled Steve Winwood’s “Valerie” and came complete with a video aimed at horny boys. For many EDM acts, once they go pop, they stay pop, but Prydz’s career since then has represented a kind of balancing act between overground notoriety and underground cred. At Ultra Music Festival in 2013, he performed on the same stage as Calvin Harris, Avicii, Tiësto, and David Guetta, but that same week he also played Scuba’s Hotflush party at Miami’s 300-capacity Electric Pickle club. And while Prydz’s catalog over the years has been peppered with programmatic, over-the-top heartstring-pullers like “Every Day,” last year’s proggy epic “Opus” found an unlikely fan in Four Tet, who publicly asked to remix the song (and eventually got his wish). Fellow big-tent Swedes like Steve Angello, Axwell, and Sebastian Ingrosso may pay lip service to the underground, but they can only dream of getting that kind of co-sign. 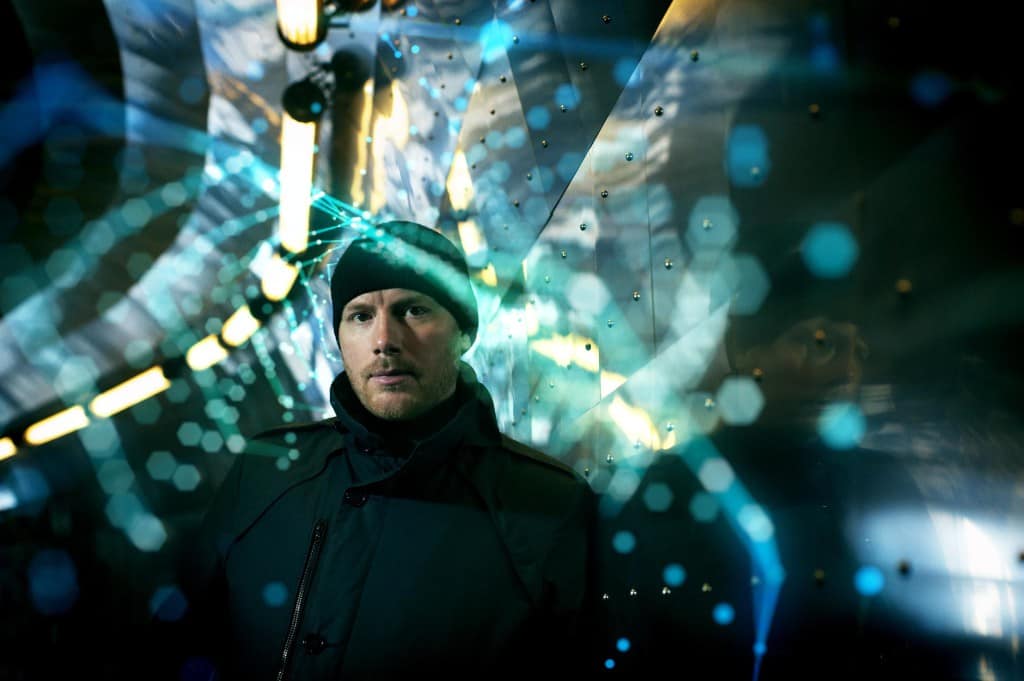 Opus, a 19-song album collecting new material, heretofore unreleased fan favorites from Prydz’ own DJ sets, and even a few singles dating back as far as 2012, is Prydz’s second album, and it confirms him as both a master craftsman and a masterful manipulator of emotions. He’s got a real way with neat four-bar chord progressions and elegant counterpoints that spin as naturally as mobiles, and his mixes are as uncluttered as his drums are crisp and loud. He favors big, bold melodies pitched somewhere between yearning and euphoria; his melodic sensibility is a lot like that of M83, whose “Midnight City” Prydz remixed in typically grand fashion in 2011.

Even with the showiness, Prydz is probably the subtlest DJ ever to headline Madison Square Garden. One of his favorite tricks is to hypnotize listeners with a reassuring chord progression and then, after three or four minutes of eight-bar cycles, to suddenly pivot into a new variation, breaking the imaginary space of the track wide open. He wisely avoids the over-the-top pyrotechnics of main-stage EDM in favor of hypnotic arpeggios and long, teasing filter sweeps; instead of his peers’ Pavlovian sucker-punches, he prefers to seductively blur the line between tension and release. And where big-room DJs deploy rushing snare rolls and vertiginous glissandi to create tension at the close of a 32-bar segment, Prydz uses a single, reverberant snare drum, a sound so imitated that it has come to be called the “Pryda snare,” after one of Prydz’s alter egos. (In theory, each of his aliases has its own sound—Pryda leans toward pure progressive house, Cirez D is reserved for techno, and Prydz’ bigger crossover tracks come out under his own name. In practice, however, the lines between them are often blurry.)


Opus oscillates between two poles. On the one side are entrancing progressive house numbers like the bookending “Liam” and “Opus,” in which lessons learned from decades’ worth of electro-pop are sculpted into lean, elegant shapes that arc effortlessly toward the horizon. “Black Dyce,” one of the album’s highlights, fashions its bassline after Giorgio Moroder’s octave-jumping throb and its synth lead after Kraftwerk’s naïve melodies; there’s a little bit of Depeche Mode in there, too. “Floj” proceeds along similar lines, with an Italo-inspired bassline eventually evolving into a spine-tingling breakdown reminiscent of fellow Swede Tomas Andersson’s 2005 electro-house anthem, “Washing Up.”

At the other end of the spectrum are songs informed by Prydz’s pop instincts, and these can be more of a mixed bag. The slow, snaky “Breathe” boasts an excellent synth lead reminiscent of Boards of Canada, but the vocals from Knife Party’s Rob Swire take the song deep into generic, post-grunge stadium rock territory; they’re as faceless as Prydz’s own style is distinct. And “Every Day,” a cover of a 2002 song by Mood II Swing’s John Ciafone, sounds more like an electro-house rendition of Van Halen’s “Jump,” and the over-the-top emoting of the vocals do the song no favors.


But sometimes he gets it just right: On “Moody Mondays,” a singer named the Cut does his best Phil Oakey impersonation, striking a balance between effortless cool and faintly ridiculous—a balance that’s even more effectively managed on the ’80s-tinged “Generate,” where singer Tom Cane’s falsetto evokes Yes’ Jon Anderson. Yes, there’s something faintly corny about those songs, and also “Liberate,” a shimmering vocal anthem meant to elicit closed eyes and raised cell phones. But corniness—the willingness to let go, to be not cool, to escape judgement—is deeply woven into the fabric of EDM. And it’s to Prydz’s credit that he makes even these moments of excess sound far classier than any of his peers.