When it comes to TV personalities and bad boys in one sentence Walter White tops the list in recent years.
The star of Breaking Bad has become a cult like hero along with his ‘Heisenberg’  alias and sidekick Jessie Pinkman they have dominated airwaves, media hype and internet gossip in a way most TV series creators could only dream about. 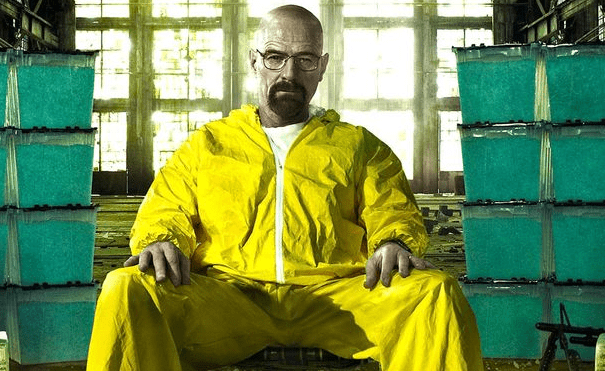 Fast forward a few months and with media whispers and publicity on the downward spiral for our favourite law breaker who would of seen this coming.
Trance superstars Above & Beyond recently sampled one of their favourite one liners from the Breaking Bad series ‘Say My Name’ and last night they stepped things up a notch at the infamous EDC festival inviting Walter White (Bryan Cranson) on stage to drop the infamous vocal live on stage. Check out Walter White say the infamous words, hit the cue button and then rock out with 10s of 1000s of ravers in a true piece of history thats going to be watched, repeated and talked about for many years to come! SAY MY NAME