Following last years hyped up impending album reporting that French Electronic duo Xavier and Gaspard aka Justice were in the midst of working on their third studio album , Ed Banger boss Pedro Winter further elaborates  in an interview when questioned on upcoming projects for the Ed Banger label celebrating Twelve years as an independent label, saying: 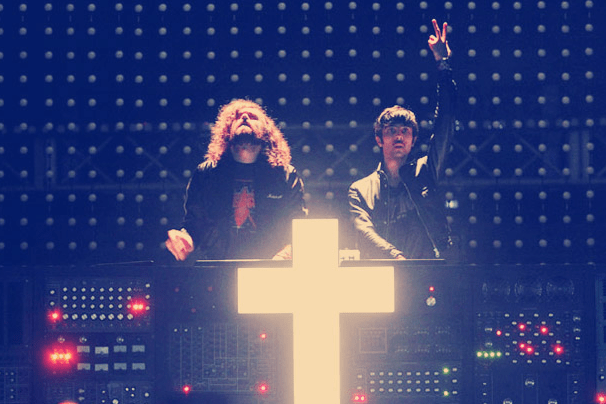 “Fortunately for us, the foundations are solid and the label artists “locomotives” are all in the studio: “Breakbot and Cassius are the two next albums that we will come out by the end of the year and early 2016. As for Xavier and Gaspard de Justice, they are locked in the studio every day!” Justice Fans can now do the “d a n c e”

Listen to the unreleased Justice track Heads as played by The Only back in July in their radio show episode-11-unreleased-music   which plays at about 1 hr 40 mins an unmixed and unmastered Justice collab with Swedish singer Mapei from somewhere between 2008-2009.

Courtesy via our friends at Thirst 4 Beatz.