English trip hop group Massive Attack have released an iPhone app called Fantom, featuring the brand new EP from Massive Attack. While the long awaited new material, from the legendary group is not yet available fans can get a taste of the upcoming EP Ritual Spirit, through an amazing new ‘sensory remixer’ app called Fantom.

The app, which was co-developed by Robert Del Naja (aka 3D) lets you play back both the ‘original’ mixes of songs as composed by the band but also dynamically produce your very own ‘personal’ dub mixes. Fantom creates personal remixes from four new songs (‘Dead Editors’, ‘Ritual Spirit’, ‘Voodoo In My Blood’ and ‘Take It There’) using your device iPhone or Apple Watch using your location, movement and heartbeat to manipulate the music, along with the time of day and images from the phone’s camera. 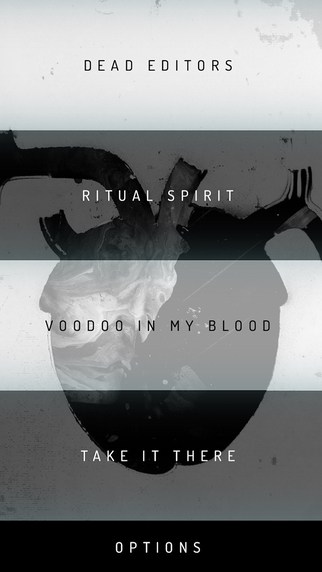 Fantom works with the iPhone and Apple Watch’s sensors and HealthKit and allows users to move around and create “a live mix from your unique set of inputs,” its creators say.

Motherboard spoke to Robert Del Naja and he explains where the idea for the app came from. “I’d been looking back at some files the [British producer] Mad Professor had remixed but had never been released, and was thinking about what we should do with them and I thought, ‘Why would we put a premixed album out when there’s algorithms that’ll mix this for you?’” he says.

“We have to make sure it’s rewarding for the user and interesting artistically, never working against the musical intentions of the material.”

Along with the upcoming EP which features Tricky, and a collaboration with Young Fathers, who are supporting Massive Attack on tour, reportedly a new album can be expected later this year as well. Check out the artwork for the new EP below. 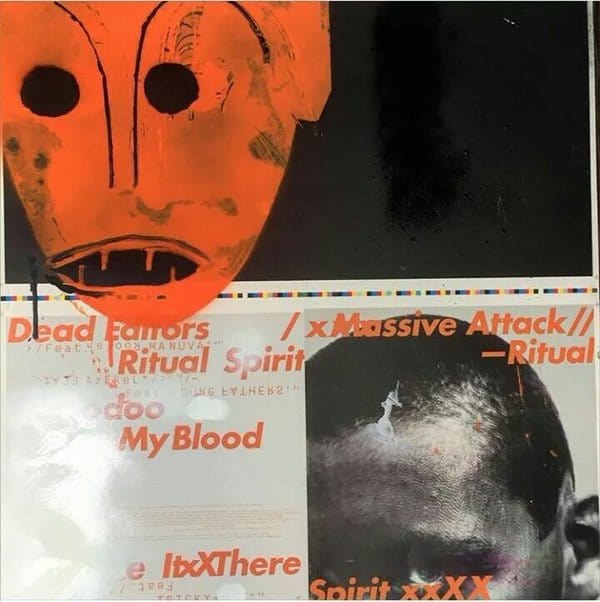