Over five decades David Bowie sold more than 140 million records and amassed an estate worth $100m (£70m). The beneficiaries of this remarkable career were revealed as his wife, Iman, and his two children.

Bowie, who died at the age of 69 on 10 January, also requested that his ashes be scattered on the Indonesian island of Bali in line with “Buddhist rituals”. His last wish comes as no surprise as the artist had been fascinated by the religion and even studied it in London.

In his 20-page will, filed in New York on 29 January, the singer is reported to have written: “I direct that my executor shall arrange for my remains to be taken to the country of Bali and to be cremated there in accordance with the Buddhist rituals of Bali. If that is not practical, then I direct that my executors shall arrange for my remains to be cremated and my ashes scattered in Bali.”

Iman, Bowie’s supermodel wife of 24 years, will receive half of his estate, reportedly in instalments four times per year. But the will, filed under Bowie’s legal name, David Robert Jones, says the 60-year-old can ask for extra money for “health, education and maintenance”. 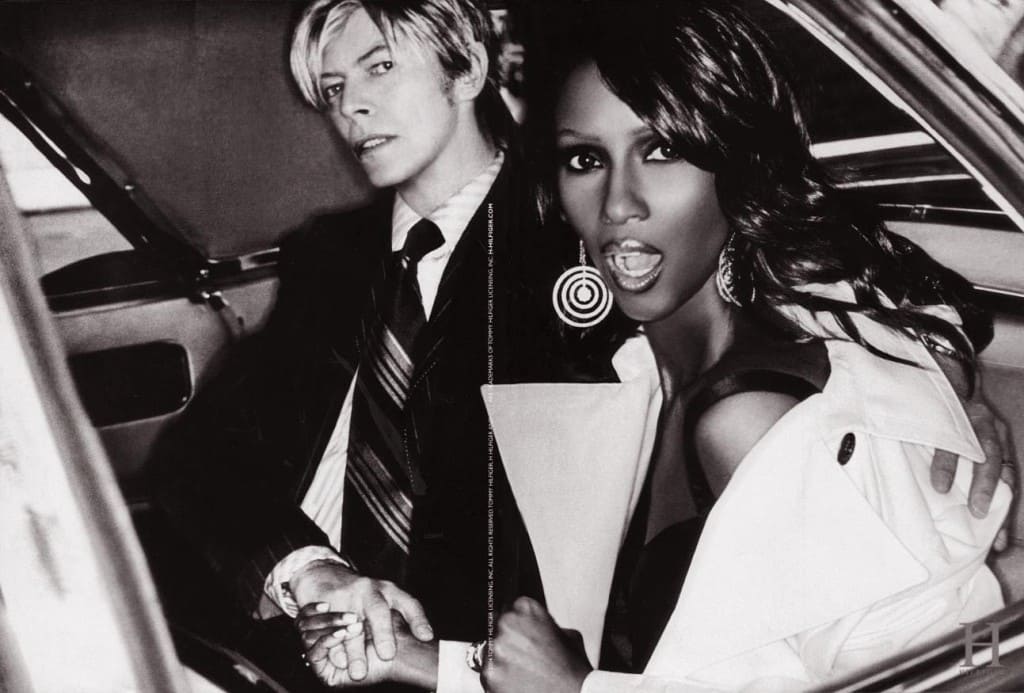 The remaining estate will be split mainly between Duncan Jones, Bowie’s 44-year-old son from his marriage to Angela Barnett, and Alexandria Zahra Jones, his 15-year-old daughter with Iman. The singer also left $2m to his personal assistant Corinne Schwab, as well as his shares in a company called Opossum Inc. Marion Skene, his son’s former nanny, will get $1m.

The will, written in 2004, indicated that his penthouse apartment on Lafayette Street, Manhattan, should go to Iman, while his mountain home in upstate New York should go to his daughter.

Part of Bowie’s wealth is likely to have been generated by his so-called “Bowie Bonds”, an innovative financial strategy which allowed him to sell bonds on royalties for his albums released in the 21 years up to 1990, The strategy pocketed the pop visionary a cool $55m. 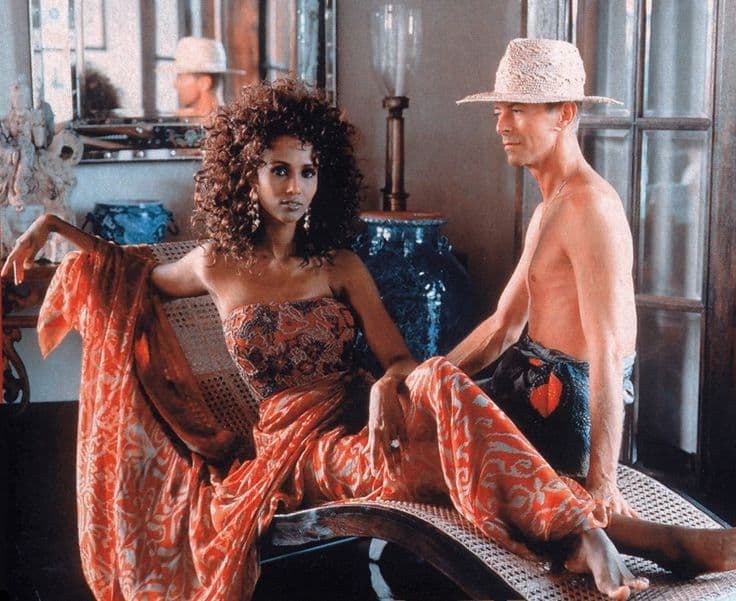 Commenting on Bowie’s tax position, Andrew Goldstone of Mishcon de Reya said: “One might have expected David Bowie to be English-domiciled upon death, even though he moved abroad decades ago. Depending on how his will was written, there is likely to be an exemption from English inheritance tax and US estate tax on whatever he leaves his wife.” However, his children could be affected by tax.

Bowie died two days after his 69th birthday, which marked the release of Blackstar. The album is in its third week at the top of the UK charts. On Friday, it was announced that Bowie had a total of 12 albums in the top 40 – a record matched only by Elvis Presley in 1977.

The musician, whose many alter egos included Ziggy Stardust and Aladdin Sane, will be commemorated at the Brit Awards on 24 February.